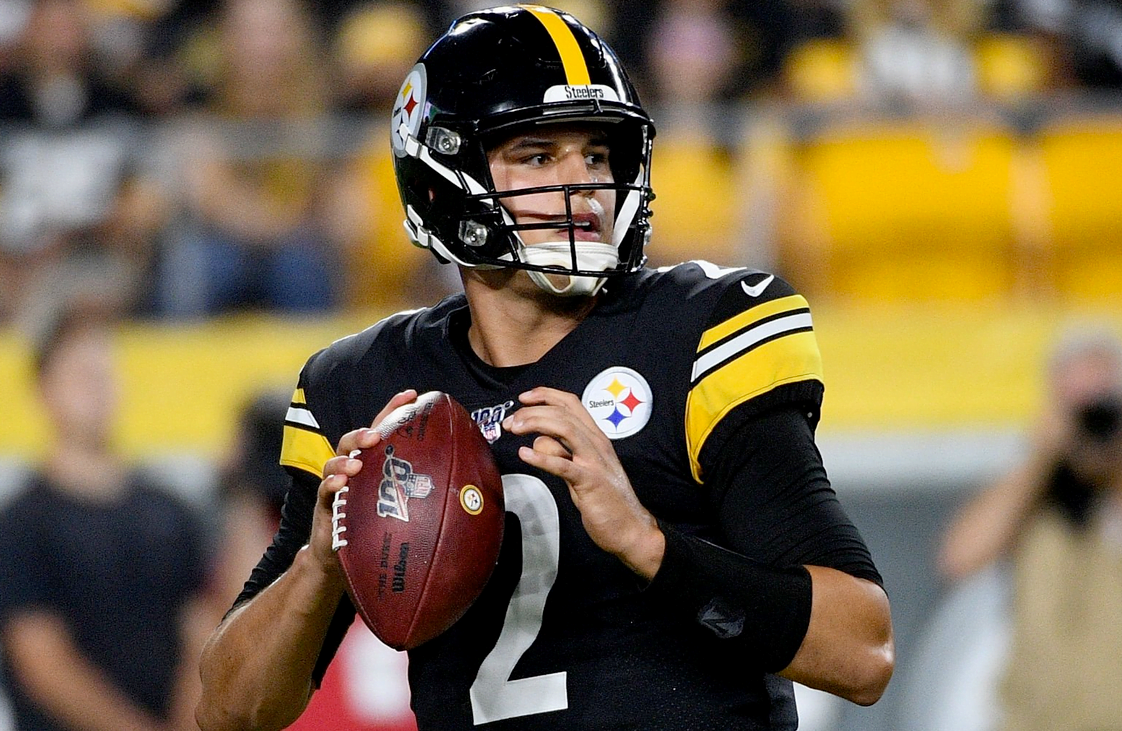 After a scary Week 5 hit that dropped him unconscious on the field against the Baltimore Ravens, Mason Rudolph has finally been cleared from the concussion protocol and appears ready to resume his role as the Pittsburgh Steelers’ starting quarterback.

Rudolph was cleared from the protocol on Wednesday, 10 days removed from the hit. The Steelers have a bye this week but all signs point to him returning in Week 8 when the team faces the lowly Miami Dolphins.

“That guy is our quarterback when he clears the protocol,” Tomlin said of Rudolph via ESPN. “It’s as simple as that. Appreciate the efforts of Duck [Devlin Hodges], but as soon as he’s ready to go, he’s ready to go.”

Rudolph is 1-2 as a starter for the Steelers this season, though he did not complete his third start due to the injury. In those games, he’s completed 67.5 percent of his passes for 534 yards, five touchdowns and one interception.