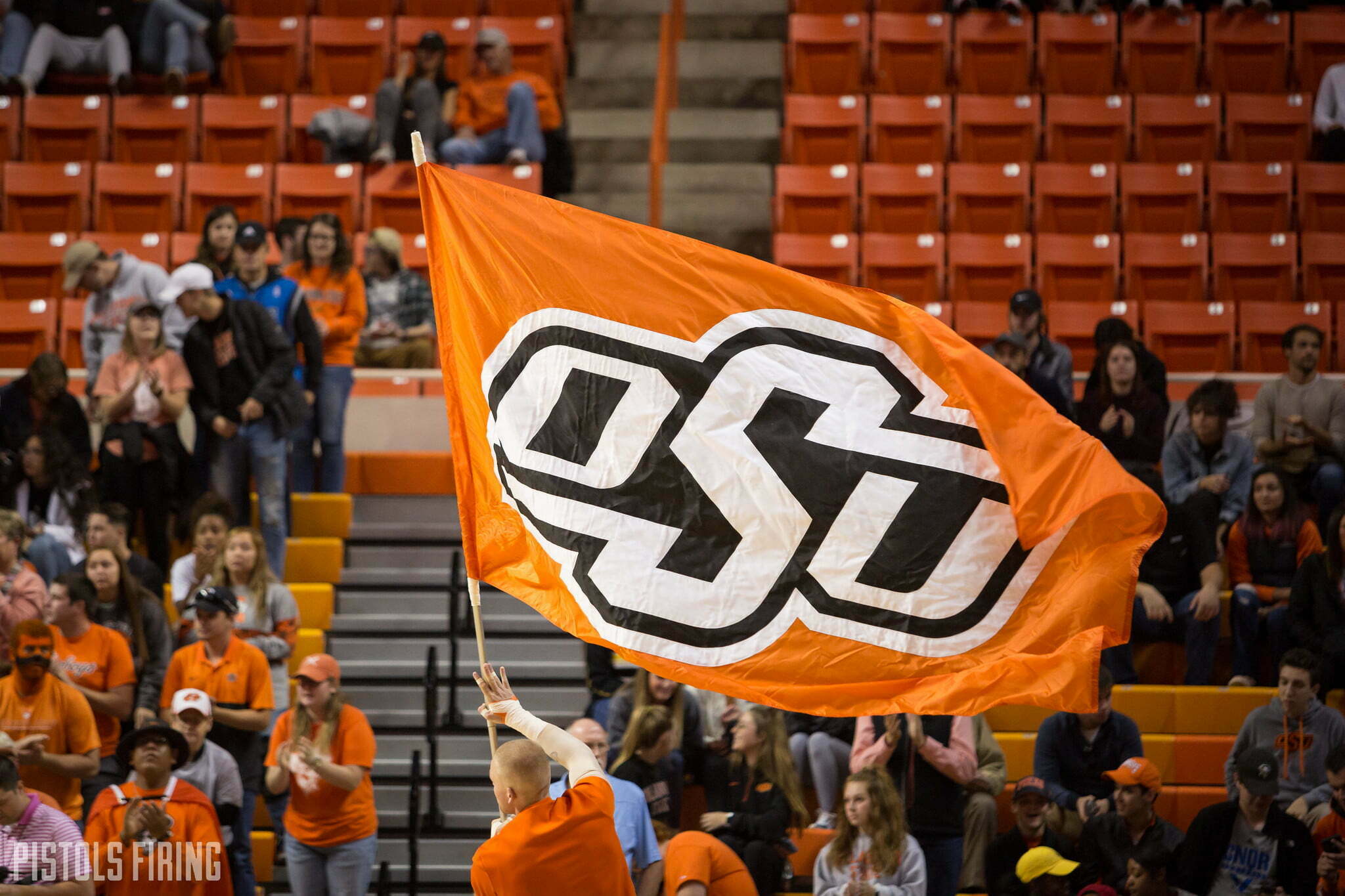 Kyle Porter and OKC Dave recently traded about 10,000 words of emails on the most underrated Oklahoma State basketball players of the Eddie Sutton era (and onward to the present day). Because we don’t want to run one 10,000-word post, lest you all skip over it, we’re going to start releasing their list two at a time in no particular order. First up were Mo Baker and Le’Bryan Nash. Then Vic Williams and Adrian Peterson. Then Brooks Thompson and Byron Houston. Now OKC Dave is back on the clock.

Based on your Houston take, let’s think about what it means to be underrated. You have to have accomplished something in your career yet have that success overlooked either at the time or later on. How about someone who led the team in scoring twice, during his only two years on campus? Scored 647 points and is eighth on the all-time single-season list? First-team all-conference his senior year?

And what if that player was mostly remembered for outdueling Kevin Durant in a single game? It’s not a bad thing to be remembered for, but Mario Boggan was really good in his junior season at OSU and excellent in his senior year. He put up 19 points, 7.6 rebounds, 59 percent from the field. Unfortunately for Mario, he played on two teams that ended up 6-10 in conference play: Eddie’s last season and Sean’s first.

OSU carried a No. 12 AP ranking into that 3OT classic against Texas in which both Boggan and Durant scored 37 points, but only Mario snagged 20 rebounds and hit the game-winner with 3 seconds on the clock.

But after that amazing night, the Cowboys went 4-9 the rest of the way and lost to Marist on their home floor in the NIT. That rough ending made it easy to overlook how good Boggan was. Really good.

I’m going with another player who was on that team and had I guess not really a cup of coffee as much as an espresso shot in the NBA: JamesOn Curry. Talk about somebody who played a lot … he averaged 37 minutes in his final season in Stillwater to go with a 17-3-4-1 line and a 49-41-79 shooting percentage slash.

It was more than the numbers, though. When I went back and rewatched the KD game, I was astonished that JamesOn was the best player on the floor for loooooong stretches (Carson and I have to do this game as a rewatchable). Pull-up 3-pointers in transition. Stepbacks before James Harden was a thing. I can’t help but think he would have thrived in the modern NBA in a way he just didn’t when he came out of Stillwater.

To your point about NCAA Tournament games, I think that probably hurts his OSU legacy a little bit. He only played in one Dance — the Salim Stoudemire one when JamesOn was a freshman and ostensibly filling the Tony Allen space from the season before. He was a Poke at such a weird time in its basketball history — on the tail end of the Eddie era and sort of in the middle of the awkward Sutton family baton handoff.

Still, he was truly great in his junior year where he set the single-game scoring record by a junior (40 against Baylor) and fell short of only Country, Houston and James Anderson in terms of points scored by a third-year player. As has been the case with so many of these guys, I would have loved to have seen him as the second banana on a really, really good Big 12 team.

He was so good. That’s a great pick. The simple fact that he could come in as a freshman and meaningfully contribute to a team that was loaded with talent says a lot. And he got better from there.