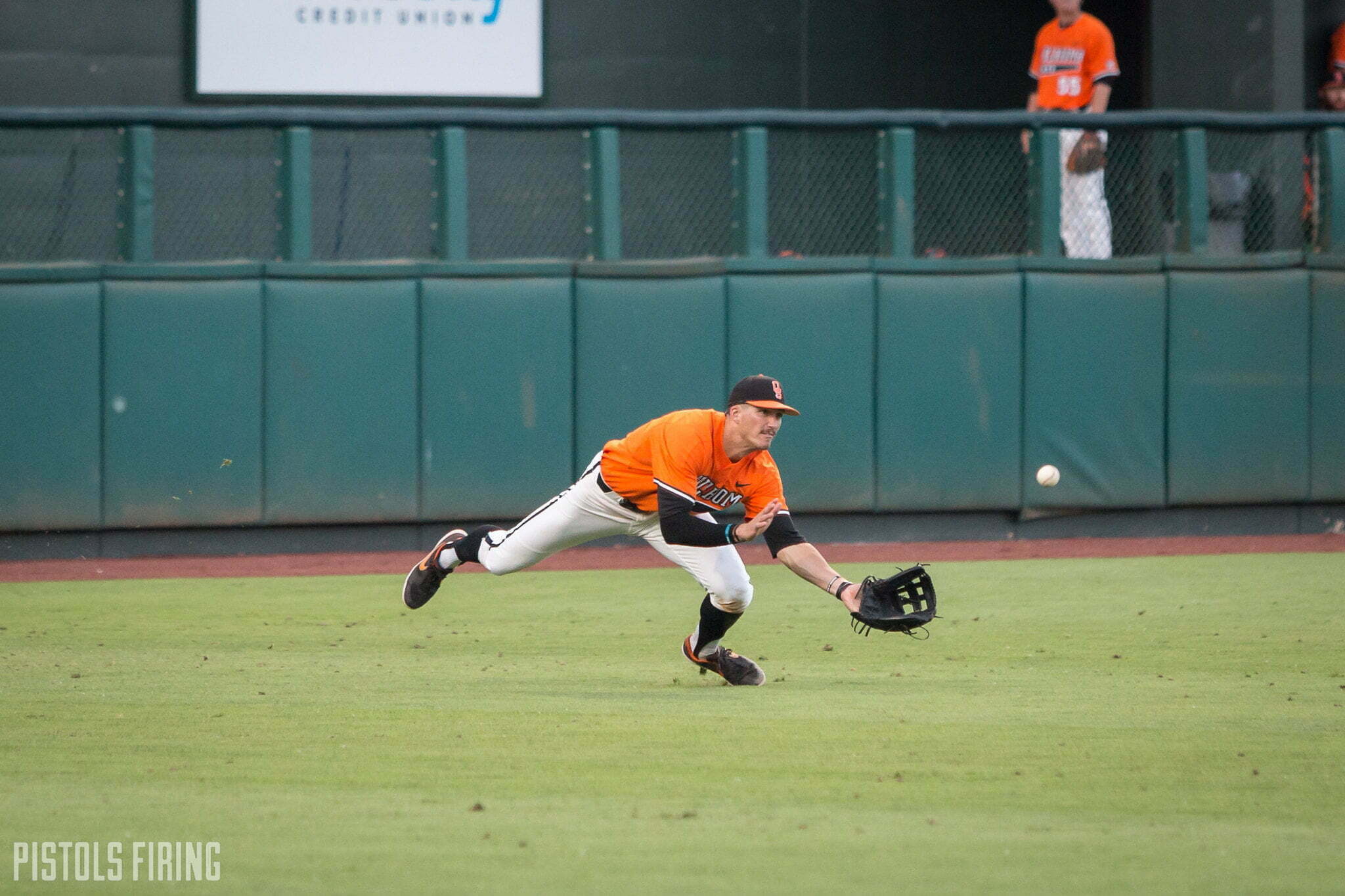 It’s a big year for Oklahoma State baseball, and the Cowboys will start it ranked.

D1Baseball released it’s preseason Top 25 poll on Monday, and OSU was No. 22 in it. The Cowboys are coming off a Super Regional 2019 season and will move into the gorgeous new O’Brate Stadium on March 20.

The Cowboys are one of three Big 12 teams in D1Baseball‘s initial ranking, joining No. 6 Texas Tech and No. 24 Oklahoma. OSU also has three nonconference opponents in the poll in No. 9 Arizona State, No. 14 UCLA and No. 20 Texas A&M.

The Pokes will play 14 games in Allie P. Reynolds Stadium this year before moving into O’Brate at the start of Big 12 play against TCU.

OSU went 40-21 last year where the Cowboys won the Big 12 Tournament and the Oklahoma City NCAA Regional before falling in an NCAA Super Regional in Lubbock to Texas Tech.