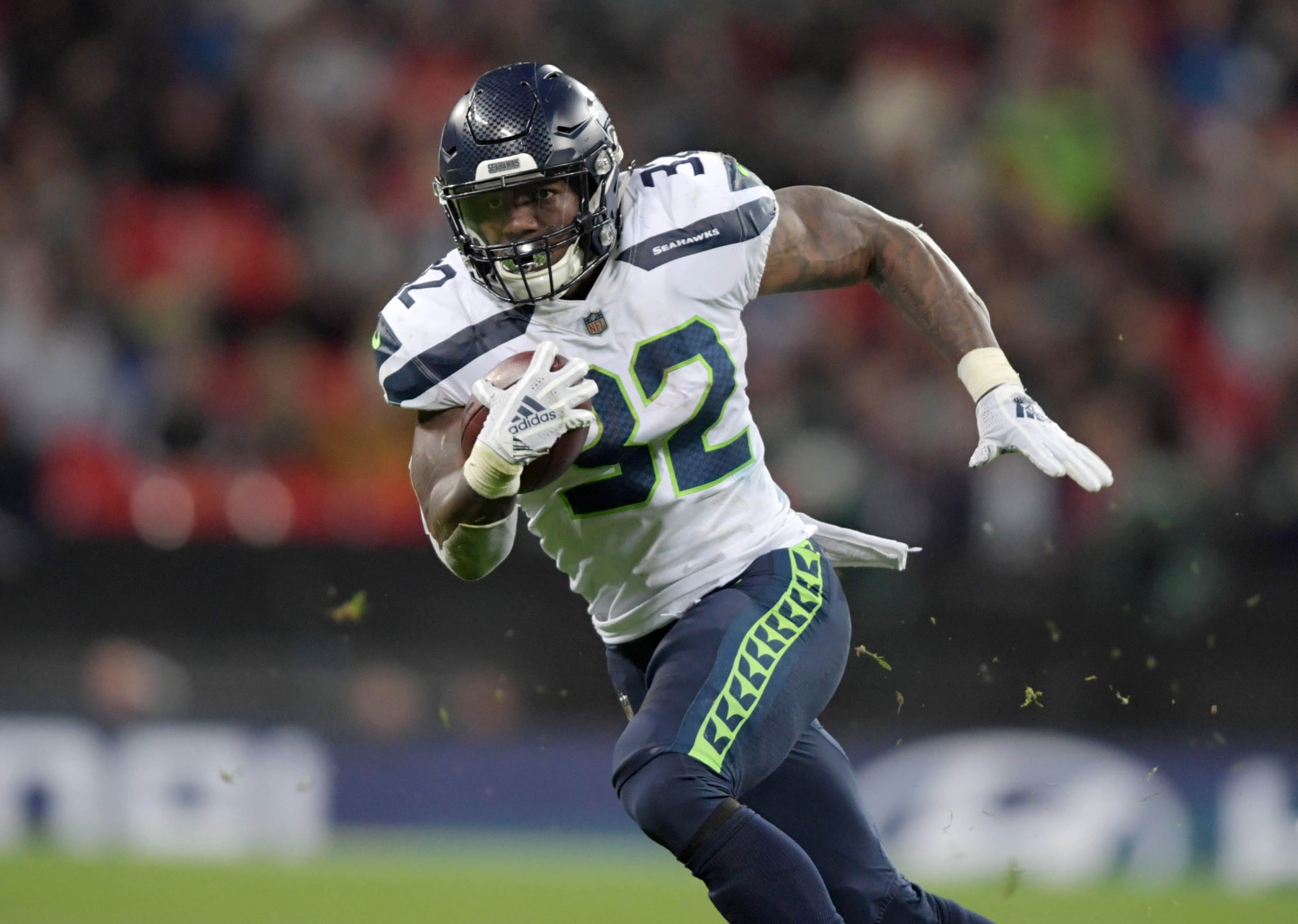 The NFL’s regular season is in the books, but the real fun gets started on Saturday as the NFL playoffs kick off with wild card weekend. A handful of former Pokes will be in action as they try to push their team further into the postseason and toward that coveted Lombardi trophy.

Here’s a quick look at which former Pokes will be playing and how to watch.

Brandon Weeden is currently Deshaun Watson’s backup in Houston. But aside from taking a knee to end the half after Watson has mistakenly left for the locker room prematurely, the OSU ? hasn’t taken a snap in three seasons.

Still, injuries happen and not least of all to Watson. So Weeden will need to stay ready just in case a Fiesta Bowl rematch against Andrew Luck is necessary.

This is the weekend’s marquee matchup for OSU fans. Chris Carson has been truck-sticking and back-flipping his way into Seattle fans’ hearts during a sophomore NFL season while dragging the Seahawks’ offense back to prominence one hurdle at a time.

Tre Flowers has settled in nicely as Seattle’s starting right cornerback and looks to have a bright future. He’ll get a chance to hone and display his skills on the big stage against a suddenly relevant Dallas passing game and one of his former teammates.

Across the field, Blake Jarwin is coming off of a career game with seven catches for 119 yards and all three of his professional TDs against the Giants. He’s made a late push and a compelling case to be Dallas’ tight end of the future. Can he continue that against a young, but talented Seattle defense?

Russell Okung, now in his ninth NFL season (how is that possible?!), continues to be a one of the best linemen in the league. When he made the move to the Chargers last season, Philip Rivers’ sack numbers dropped to almost nothing with the former OSU All-American watching his blindside. In 2018, the veteran Rivers has enjoyed a career year and the Chargers offense has quietly become one of the best in football.