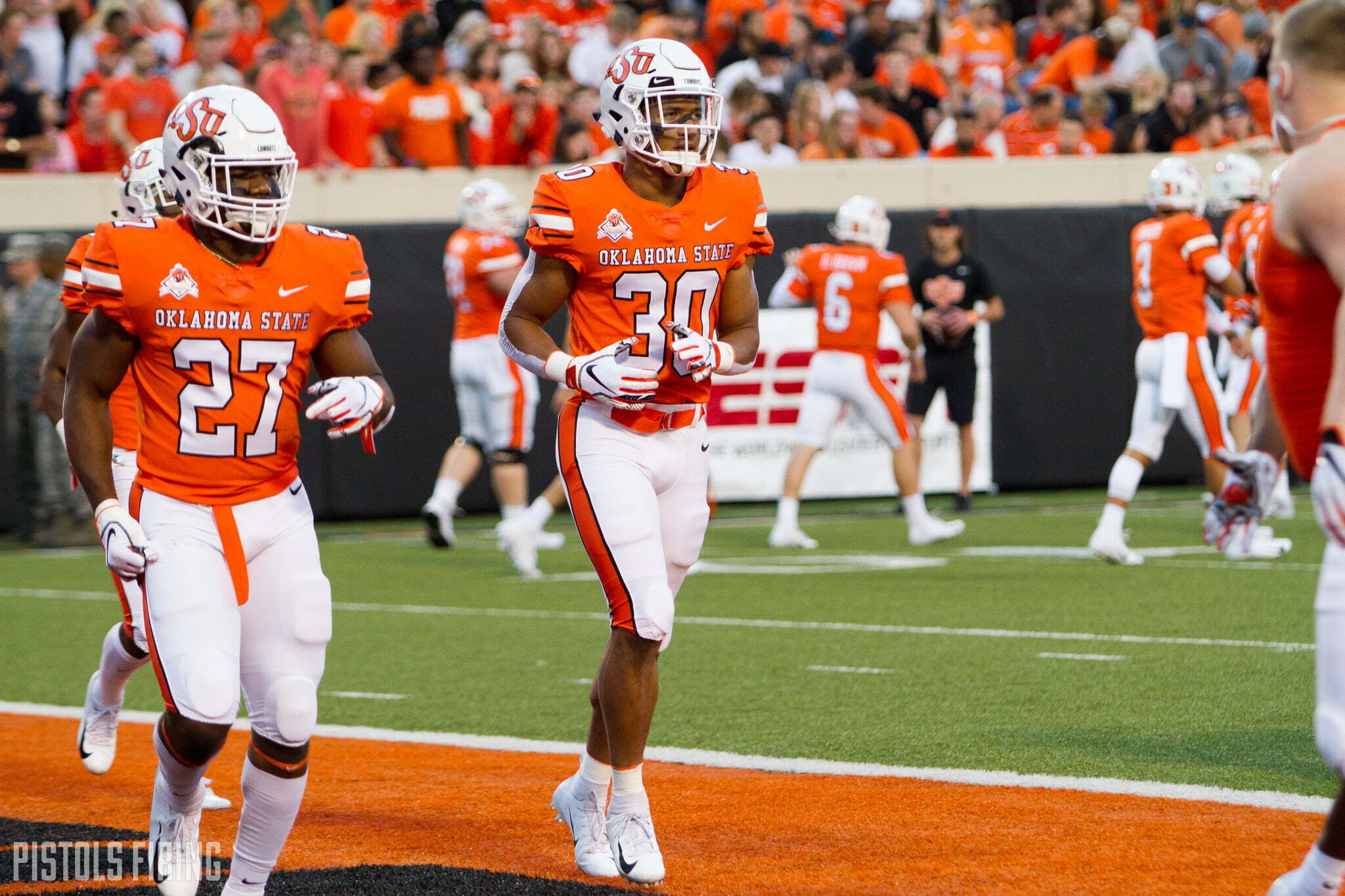 Sophomore tailback J.D. King burst onto the scene as a true freshman in 2017-18, accounting for 519 yards from scrimmage and five scores en route to becoming a staple No. 2 option behind All-American Justice Hill in OSU’s high-powered offensive attack.

Entering his sophomore season and his second in Stillwater, there were high expectations that he may be able to pick up where he left off. Power-cleaning 285 in the offseason provided plenty of hope that would be the case.

But a lack of opportunity, coupled with the emergence of fellow tailback Chuba Hubbard, left King as the third back and on the outside looking in. There simply wasn’t enough carries to keep him engaged, it seems, leading to his decision Monday to transfer from the program. As of this past weekend, after missing two consecutive games, he is the fifth-leading rusher for OSU, behind Justice Hill, Chuba Hubbard, Taylor Cornelius and LD Brown.

So what does King’s departure mean for the future of the position at RBU? Here’s who is eligible to come back next season.