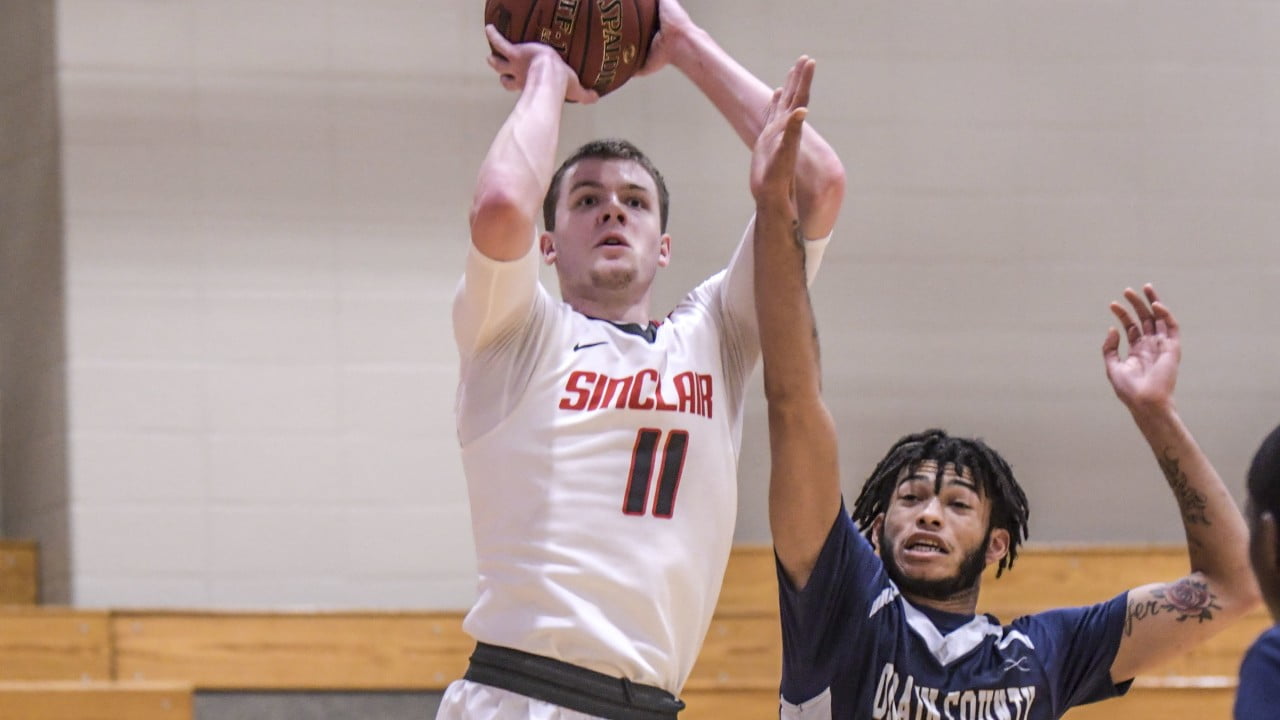 The news broke last week that talented four-star prospect Christian Brown had decided to continue his playing career at the University of Georgia. This was a tough break for Mike Boynton and staff, as it looked like Oklahoma State was a major contender to land the Oak Hill product. The Cowboys still have two scholarships available in the 2019 class and Boynton is, as always, actively working the recruiting trail.

About a month ago, Kyle Boone took a look at four recruits OSU was interested in for 2019, and with Julius Marble committing to Michigan State and five-star prospect Isaiah Todd leaning towards staying in the 2020 class, I wanted to revisit this group of targets.

However, instead of listing players the Cowboys are still eyeing for this recruiting cycle, I am going to provide the two players who I think have the best chance of being early contributors for the Pokes. Even with the four skilled players the Cowboys already have coming in next season, I believe Boynton is still looking for one more “college ready” player in this class. I think if he finds that, the last spot may be on a late-rising high school player like Ronnie DeGray III, or he may possibly extend a late offer to a developmental project like Joshua Miller.

The Daytona State big man picked up an offer from the Cowboys in early February. He averaged 11.0 points, 7.4 rebounds, 2.3 assists and 1.0 steals per game in just over 22.4 minutes this past season. In addition, he shot 38.2 percent from three-point range and 59.3 percent from the free throw line. He was also named to the Mid-Florida Conference First Team.

I was able to watch Daytona State take on Eastern Florida State College, in which Gueye finished with 15 points (4 of 10 from the field, 3 of 5 beyond the arc), 11 rebounds, 1 assist and 1 block. The Senegal native is an aggressive rebounder who has the ball handling skills to bring it up the floor on his own, as you can see in the following clip.

He has great speed for someone listed at 6-9, 220 pounds, and I loved his effort in the game I watched. I think he’d be the perfect player to back up Cam McGriff, as he works very well out of the pick-and-roll and pick-and-pop game on offense, but also has the ability to hit shots from the outside and can create for himself off the dribble, as he shows in the following clip.

Gueye definitely has some room for improvement on the defensive side of the floor, but he does have good length and experience playing both zone and man while guarding opposing big men. His athleticism also gives him the ability to switch onto guards when needed.

Gueye is being recruited hard by East Carolina, and picked up offers from Arkansas and Texas Tech in late 2018, but I think the Cowboys have a good shot at landing him.

McNeil is a sharp-shooting guard out of Sinclair Community College. He averaged 29.7 points, 6.1 rebounds, 2.5 assists and 1.1 steals per game this past season. The Kentucky native shot 43.1 percent from three-point range and 87.6 percent from the free throw line. Once he crosses halfcourt, he’s pretty much in shooting range and isn’t afraid to pull the trigger.

In addition, he’s a very skilled passer and does a great job of driving and finding the open man, as shown in the following clip.

McNeil will need to continue to improve his overall quickness on the defensive end of the floor, and that’s probably the biggest question mark for him right now at the D1 level. However, at 6-4, he does have good length and I think he can continue to get better as a defender. If not, it will be hard for him to play big minutes at the next level, no matter how capable of a shooter he is from the outside.

It would be nice if the Cowboys could land both of these guys with their final two spots. They already have four high school prospects coming in with the 2019 class, so I think adding a couple of JUCO players would round out the class nicely. If they can only get one of these two, I would prefer Gueye. I think having someone you can throw in to replace the energy and explosiveness when McGriff takes a breather would be huge for Boynton and his squad.

McNeil would be a solid addition as well, but I really like the total skill set that Gueye brings, and I think he can be a force on both ends of the floor. I also think with how McNeil’s recruitment has picked up, the Pokes have less of a shot to land him than Gueye.