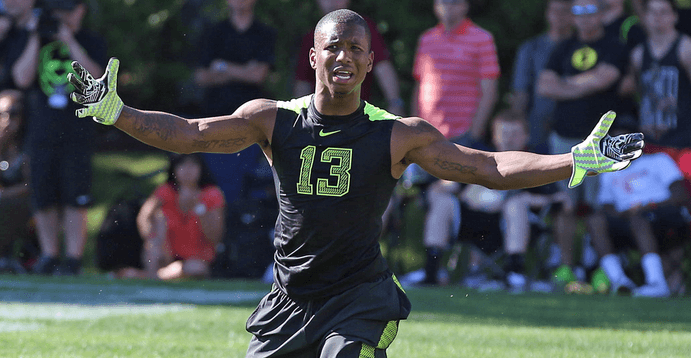 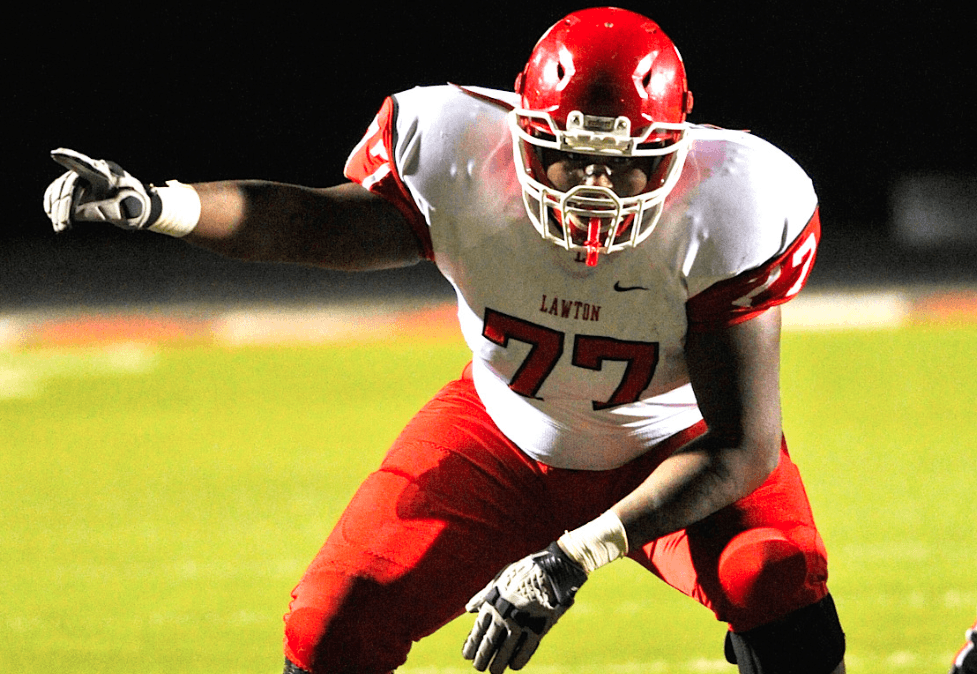 Another long time OSU target is Lawton offensive guard Jalin Barnett. Barnett was strongly considering the Sooners and Arkansas for a long period, but it appears he has narrowed his options to the Cowboys and Cornhuskers, according to ESPN reporter Mitch Sherman.

Barnett told Sherman on Saturday he is planning a visit to Stillwater, and Robert Allen reports that the 300-pound lineman will make a visit on Jan. 16.

Five-star wide receiver Tyron Johnson will announce his college decision during the Under Armour All-American game Jan. 2 between OSU, LSU and Texas Tech as his top three favorites.

The 6-foot-2 standout from New Orleans is rated as the top prospect in Louisiana, and is scheduled to make an official visit to Stillwater on Jan. 16.

After his last visit to Stillwater, Johnson had this to say about OSU: “Oklahoma State had some real nice facilities and I really like Coach Eric Henderson.

“He is a New Orleans guy so it’s like a little piece of home is up there. They play in the Big 12 and you know how much they throw the ball in that league.”

There are also several targets on the defensive side of the ball for OSU. The first, Tim Settle, has been a long time target for OSU.

Settle named OSU in his top four recently along with Virginia Tech, USC, and Washington State. Settle is a 6-foot-2, 320-pound defensive tackle from Manassas, Virginia.

It seems unlikely OSU can lure the big defensive tackle away from his home state as Virginia Tech seems to be the favorite, but the Pokes have hung around to the final cut and he seemed to really enjoy his last visit to Stillwater.

“Their weight room was top notch,” Settle said. “It had everything you needed that most colleges don’t have, and their training coach was amazing. The campus was beautiful.”

Landing Settle would be a huge bolster to the defensive line, and Settle could contribute immediately next season with the loss of several linemen to graduation.

Christian Folau is another defensive back to keep an eye on at the Army All-American game on Jan. 4. Folau, a former Stanford commit, visited Stillwater last month.

Folau talked to Scout at the beginning of December: “I am high on Utah and Oklahoma State. Me and my family will weigh out the options, once everything settles down.”

Folau seemed to be a lock to commit to Wisconsin before head coach Gary Andersen bolted for Oregon State. The four-star linebacker from Salt Lake City has Oklahoma State in his final options so it appears the Cowboys are right in the mix to land his services.

He will announce his commitment at the Army All-American Game on Jan. 4.

Jan. 16 is shaping up to be one of the biggest recruiting days of the year in Stillwater. Impressing recruits late in the recruiting cycle could sway several top-rated prospects decisions and the momentum from Bedlam may help in recruiting efforts.

Keep an eye out for the Cowboys to make some progress on the recruiting wish list at the All-American games in the upcoming week as Gundy looks to put the finishing touches on the 2015 recruiting class.