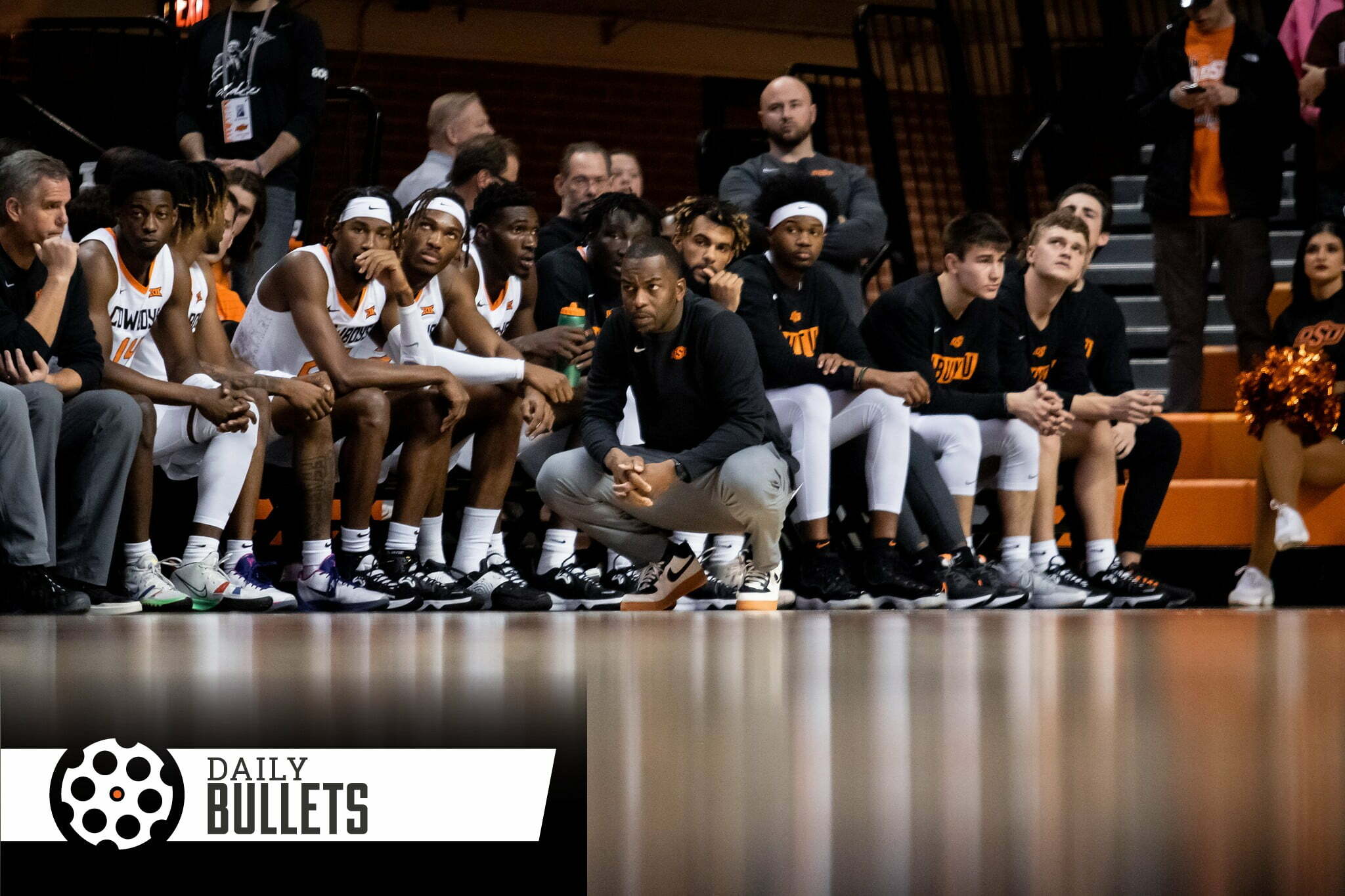 • The AP preseason top 25 will be released today and the Pokes are expected to be in the top 15:

Ranked No. 11 in the Coaches Poll, Oklahoma State’s worth likely won’t be as high in the AP rankings this week. There are questions concerning the Cowboys on defense after losing Jim Knowles to Ohio State, despite this team, as a unit, finishing just short of a Big 12 Championship last season. Spencer Sanders returns at quarterback to lead Mike Gundy’s offense, but that’s not the primary worry. One interesting note is that Oklahoma State started the 2021 season unranked, and that didn’t bother the Cowboys at all.

• Rodriguez has got that leverage point down: