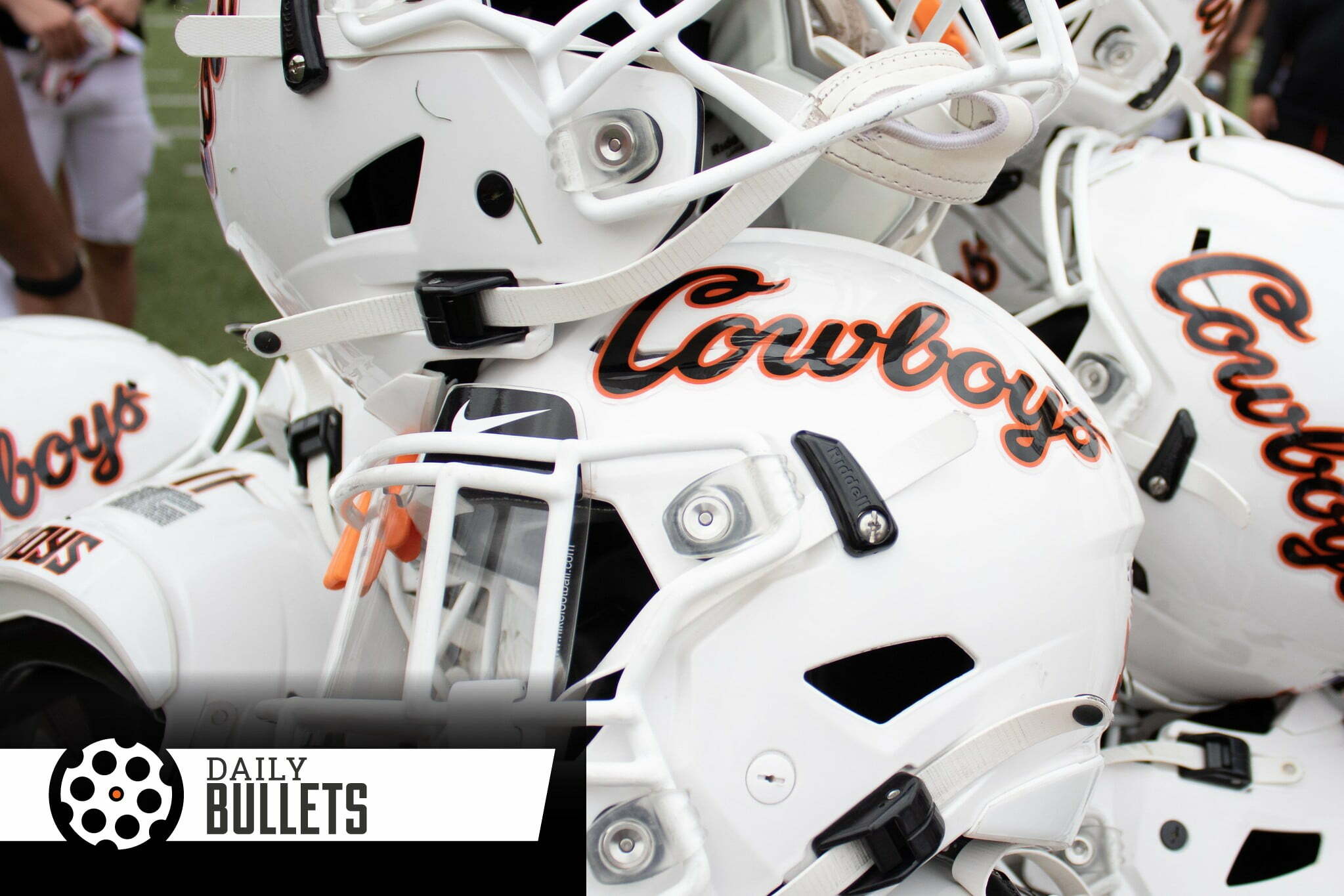 • The No. 1 player in Oklahoma for the 2023 class has committed to play for the Oklahoma State Cowboys – and what his commitment means for the Pokes

• Preseason Big 12 rankings came out – the Pokes were picked third. Meanwhile, the TulsaWorld has the Cowboys at No. 2 in the Big 12 behind the Sooners

• We all knew the Cowboys’ three-point shooting was rough last year but boy, did the Pokes address that through the transfer portal:

Oklahoma State’s offense should open up thanks to the shooting the three transfers provide. Wright shot 36.3% from 3, Caleb Asberry drained 38.4% of his 3s and Russell Harrison shot 38.3% from downtown. That was clearly a big point of emphasis for Oklahoma State after the Cowboys shot just 29.5% from 3 as a team last year. That ranked 344th out of 358 Division I teams in 2021-22.

• Roc Riggio is back at it in the Cape Cod League – here’s his post game interview:

• Two kinds of good cooks
• KOC’s seven NBA observations catch you up on the offseason
• When you’re here, you’re family

Watched this a dozen times and still can’t make sense of it – I’d love to know what that van looks like after the fact: