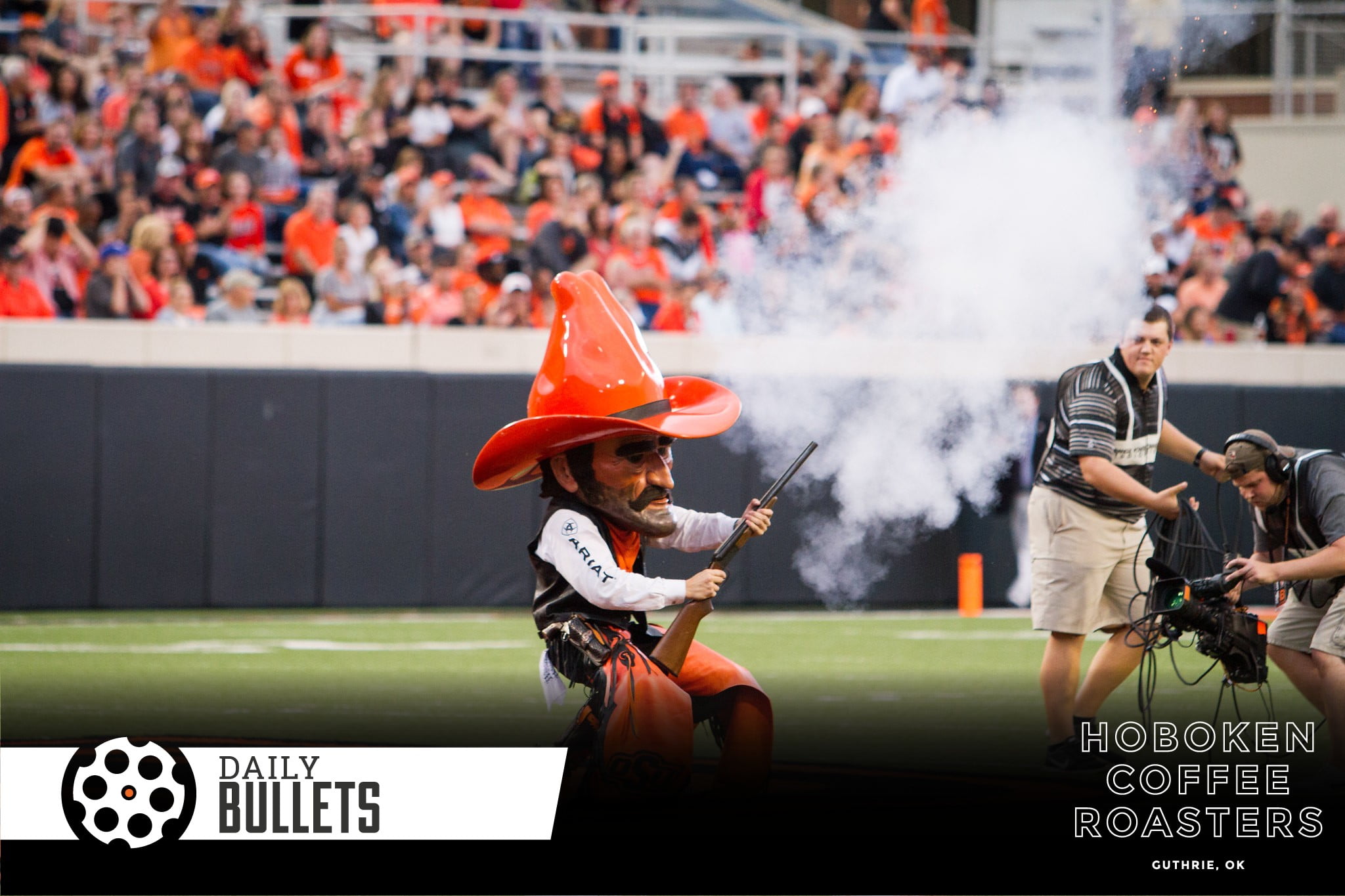 Here’s an email being sent out to #OKState football season ticket holders. Appears OSU is still planning on a full stadium for now. Also still looking at scheduling options after the PAC-12 pulled out of playing non conference games. pic.twitter.com/YKHutOUc7q

• See what basketball numbers Cade and Co. will wear this winter

If the NFL isn't going to budge on draft (it won't), then you'll really struggle from a logistical standpoint to do this. (That said, let's do a 64-team, single elimination spring bracket just for the hell of it with whatever rosters are there.) IN. https://t.co/qjXJJb4A1U

• Who should the Stillwater Stars recruit to make it to the next round last year?