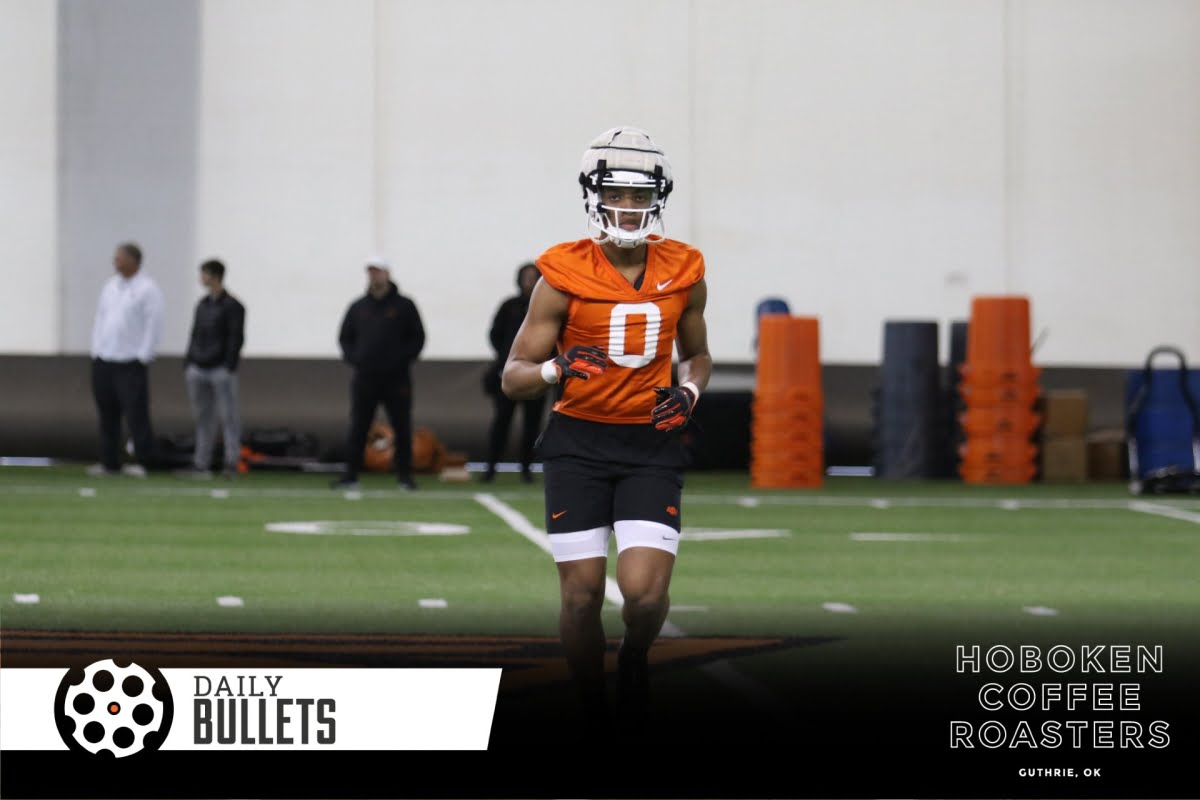 • The Cowboys game against ORU originally scheduled for last night has been moved to tonight (OKState.com)

The way he did it was pretty entertaining too:

• As of earlier this week (after the Keylan Boone announcement, before any announcement from Isaac Likekele) – here’s the current state of the Cowboys roster: