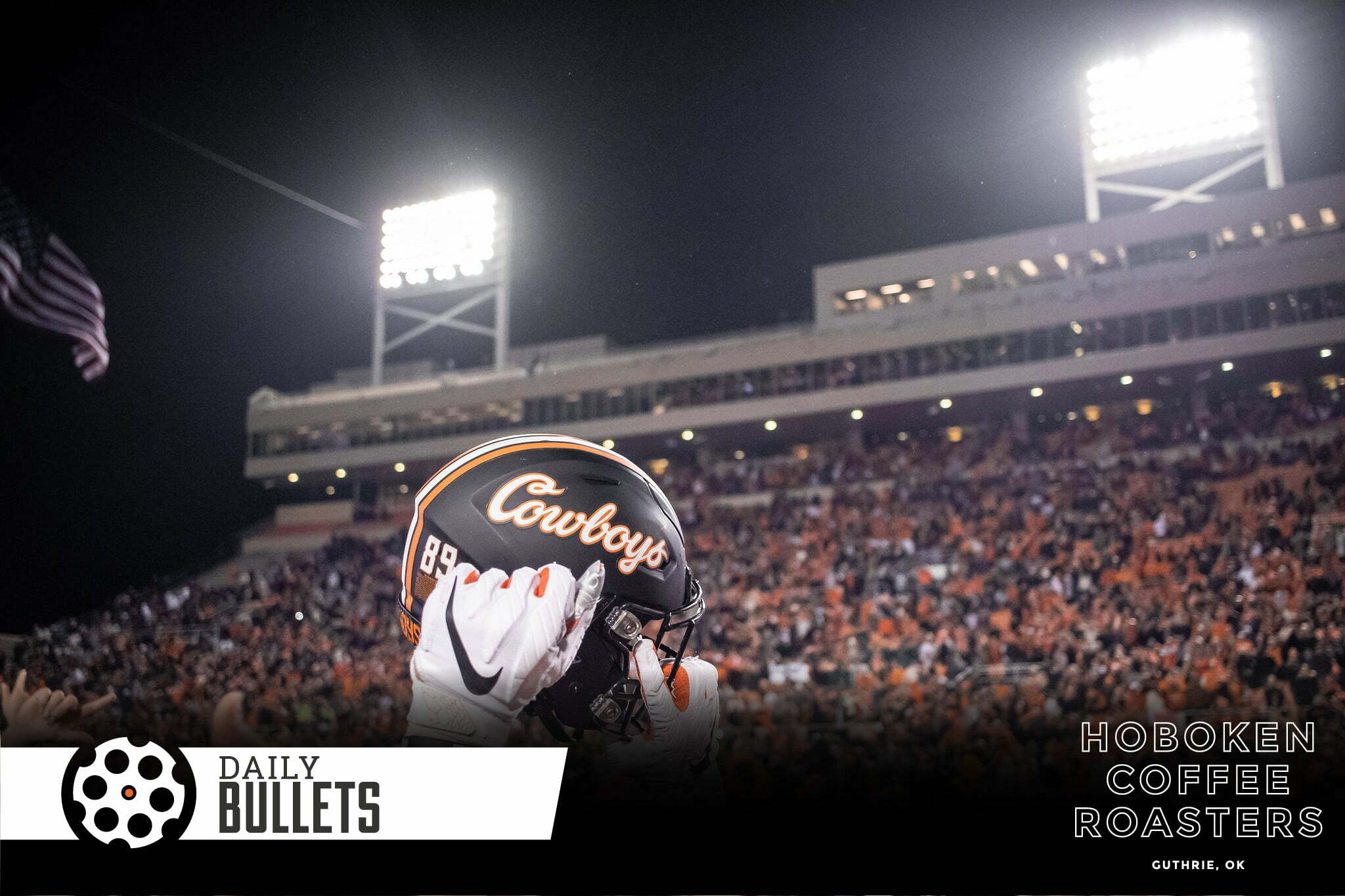 • What a fun moment in Cowboy history. The moment that broke Lincoln Riley and scared him west. Lincoln Riley has reportedly accepted the head football coaching job at the University of Southern California. Here’s a deeper dive22 if you’re super interested.

• How worried should Oklahoma State fans be about Jim Knowles? Bob Allen dives in and had some interesting bits of info – namely that Riley may be interested in Knowles to go with him – as well an SEC east power showing interest

• The odor of things
• Ten passages on thankfulness (faith-based)

Loved this (long) C.S. Lewis quote on loving your neighbor in one of his classic works:

Do not waste time bothering whether you “love” your neighbor; act as if you did. As soon as we do this we find one of the great secrets. When you are behaving as if you love someone, you will presently come to love him.