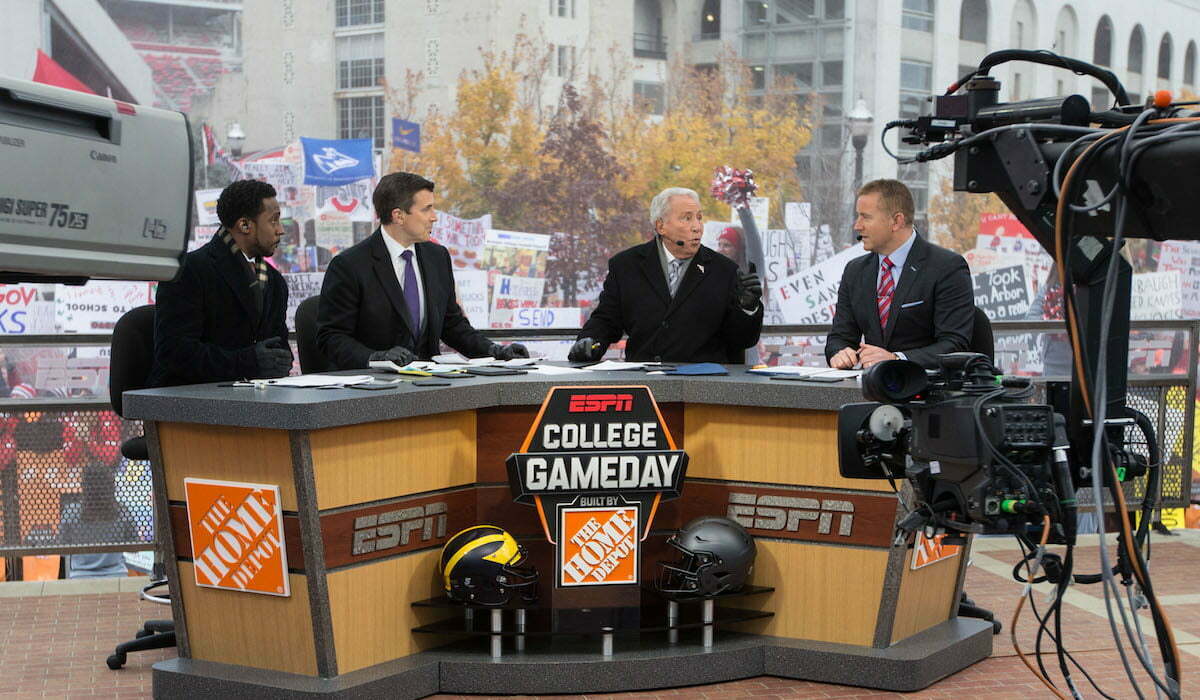 ESPN’s College GameDay will be in Stillwater when Oklahoma State hosts Oklahoma in Bedlam on Saturday.

The Worldwide Leader announced Sunday that it’s bringing the famous weekly Saturday pregame show to Stillwater for the first time since Bedlam 2015. Saturday’s game features the Pokes (7-1, 4-1 Big 12) and the Sooners (7-1, 4-1 Big 12), and it could be one that eventually decides who plays for the Big 12 title game.

It's gonna be Bedlam and we're headed your way for Oklahoma vs. Oklahoma State. pic.twitter.com/xBeQqadiIw

This will be the sixth time the program has come to Stillwater, with all but one — 2013 Baylor — taking place in a Bedlam matchup.

Although the game will be televised on FS1 in a 3:00 p.m. slot, the tilt — likely to be between two top-10 squads battling for the top of the Big 12 — is far-and-away the best matchup on paper next weekend. FS1 or not, ESPN’s coming to town to take it all in.

This one could get rowdy.