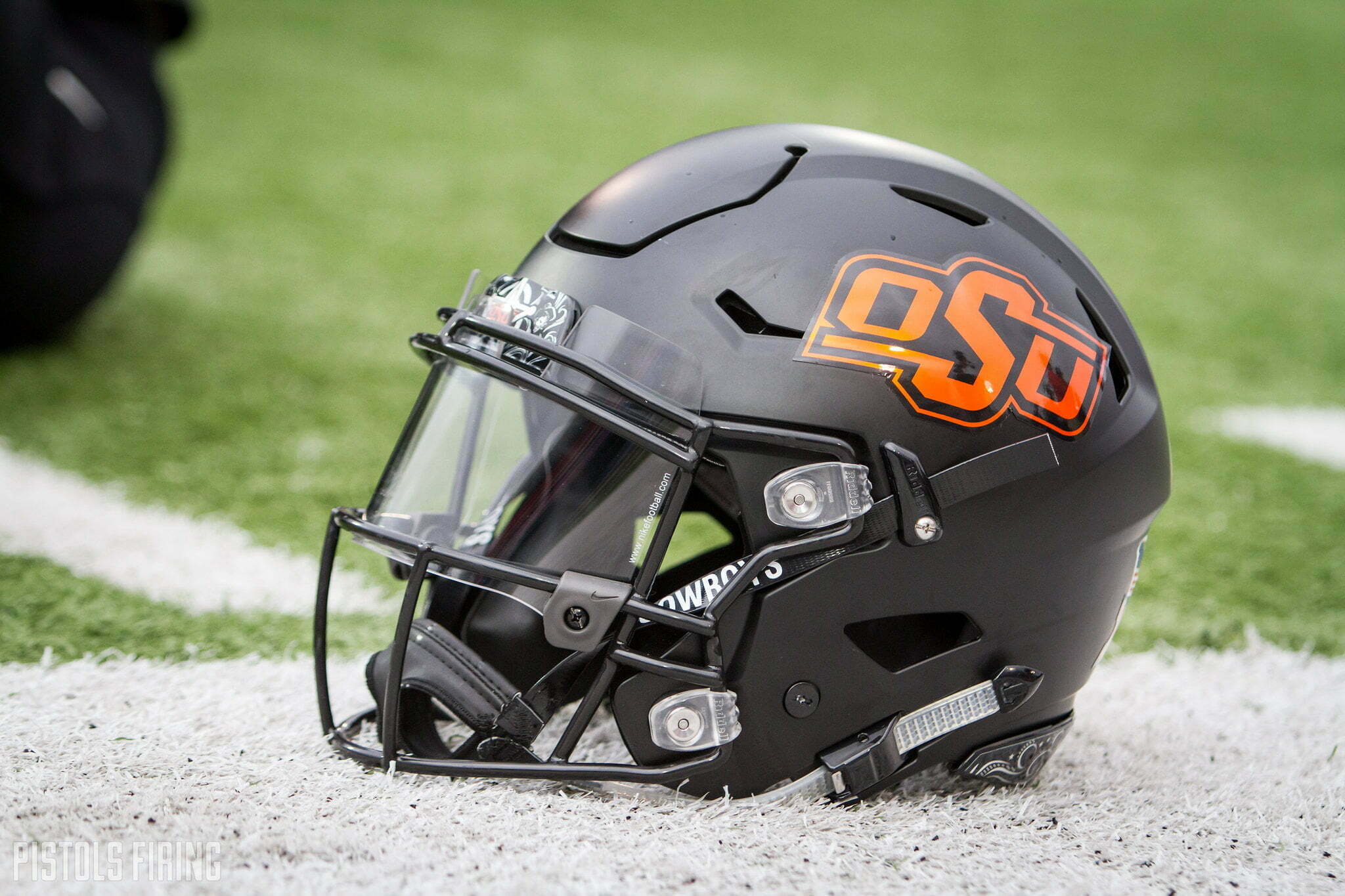 Next up in the 2021 recruiting class film study series, I take a look Utah State transfer running back Jaylen Warren. You can find my previous breakdowns in this series below:

Warren spent his high school playing days at East HS in Salt Lake City, Utah. Listed at B-back for the Leopards (also playing some Wildcat QB), he broke a 37-year old single season Utah state rushing record with 3,099 yards during his senior year. In addition, Warren helped East win a second consecutive 4A state championship that season. However, due to some academic struggles early on in his high school career and the fact that he was undersized at 5-foot-8, he didn’t get many looks from the college ranks. Warren also was playing behind an incredibly talented offensive line, and some schools may have thought his huge numbers were more a product of that than his actual skill.

Warren decided to go the JUCO route after high school and spent two seasons playing running back at Snow College. He rushed for more than 1,000 yards both years and was named the 2018 NJCAA National Offensive Player of the Year. Warren held offers from Hawaii and Utah State after his successful run at Snow and eventually committed to play for the Aggies.

Warren started out his USU campaign on a the right foot, as he was the first Aggie player to rush for 100 yards in his first two appearances. After rushing for 320 yards and four TDs through his first three games, a spine disc injury caused him to miss some time, and then upon his return from injury he sprained his ankle which limited him the rest of the year. Additionally, the Aggies had another talented running back in Gerold Bright, who split time with Warren. Despite all of this, Warren was still able to rush for another 249 yards and scored once more.

Last season, Warren only played in three of USU’s six games, as he missed two games because of injury and entered the transfer portal before the Aggies’ final game against Air Force. In those three contests, he rushed for 252 yards on 39 carries (6.5 yards per carry) and scored three times. His decision to transfer was most likely related to USU head coach Gary Anderson leaving the team after their 0-3 start to last season, as Anderson played a heavy role in recruiting Warren to Utah State.

I was able to watch Warren play against Nevada and Wake Forest in 2019 and all three of the games he played in during the 2020 season, Boise State, Nevada and Fresno State. Below I’ll breakdown some of the key areas for running backs and how Warren stacks up in each one.

Warren’s work on both inside and outside running concepts is solid. On zone running plays, he does a great job of being patient and not getting antsy in the backfield waiting for a running lane to open. In addition, he has a good feel for maneuvering his way through traffic at the line of scrimmage. In the video below you’ll see a nice run from the 2019 Nevada game.

Warren does an excellent job of reading blocks and making cuts off of them, and he does well adjusting to the flow of second-level defenders. In the following clip you’ll see Warren with a solid run on a H-Counter running play.

His open-field vision still has some room for improvement, but he has does work well against defensive pursuit and takes good angles in space.

Warren’s initial burst is one of his greatest strengths. I mentioned above that he knows how to be patient, but when he sees an opening he explodes through it and is off to the races, as shown in the following clip from the 2019 matchup with Wake Forest.

In the games I watched, he broke multiple huge runs and has enough top-end end speed to take it all the way. He gets to the second and third level quickly on a straight line and is strong enough to bust through arm tackles. He shows off the breakaway speed in this next video from last season’s Fresno State game.

Warren seems to be more comfortable between the tackles than trying to beat the defense outside on stretch runs, but he’s capable of making big plays in both situations.

Warren has great balance and rarely gets knocked down on initial contact. His lateral movement isn’t super dynamic, but as I discussed earlier, his vision and timing allow him to get through the line of scrimmage and to the second level of the defense. Warren seems to rely more on subtle cuts at his top speed than dancing through the defense. Although, he will pull out some stuff like this spin move shown in the next clip.

I wouldn’t consider him overly elusive, but he’s got just enough lateral agility to make the first defender miss. Then he has the power to run through everyone else, which he puts on display during the touchdown run shown below from the 2020 Boise State game.

Warren wasn’t a major part of the passing scheme at Snow College or USU, but he did get involved in this aspect of the game at both schools. He’s effective on screen and swing passes and does a good job utilizing his blockers in the open field.

His route tree is limited to these types of routes, wheel routes and delayed routes out of the backfield as the check down. However, he has good hands and was able to create separation from linebackers down the field. I wouldn’t expect him to turn any heads as a receiving threat next season, but he’s definitely got some skills in this area.

He struggled a bit here in the games I watched from the 2019 season, but that’s probably to be expected making the jump from JUCO. In last year’s film you can tell he is improving, but he still is prone at times to just throw a shoulder into the defender as opposed to using appropriate technique and building a solid blocking foundation. Warren has both the upper and lower body strength to be a solid blocking back, so the potential is there for him to excel in this area.

After seeing his year-over-year improvement from 2019 to 2020, I think he will continue to build on that and be even better next season for the Pokes, and hopefully we see a lot of plays like this.

Warren is stepping into a pretty packed running back room in Stillwater. OSU has talented guys who saw the field last season like Dez Jackson and Dominic Richardson set to return. In addition, it’s looking like LD Brown will be gearing up for one last ride for the Cowboys. Not to mention a talented youngster like Jaden Nixon who will be working to find a spot in the rotation.

However, I think Warren has what it takes to see the field next season for OSU. His recent injury problems at USU have me a little concerned about his ability to stay healthy, but he is a very skilled player that can add some experience to a fairly young Cowboy position group. I don’t think he will be the game one starter, but I would be surprised if we didn’t see him in the rotation before the end of next season.