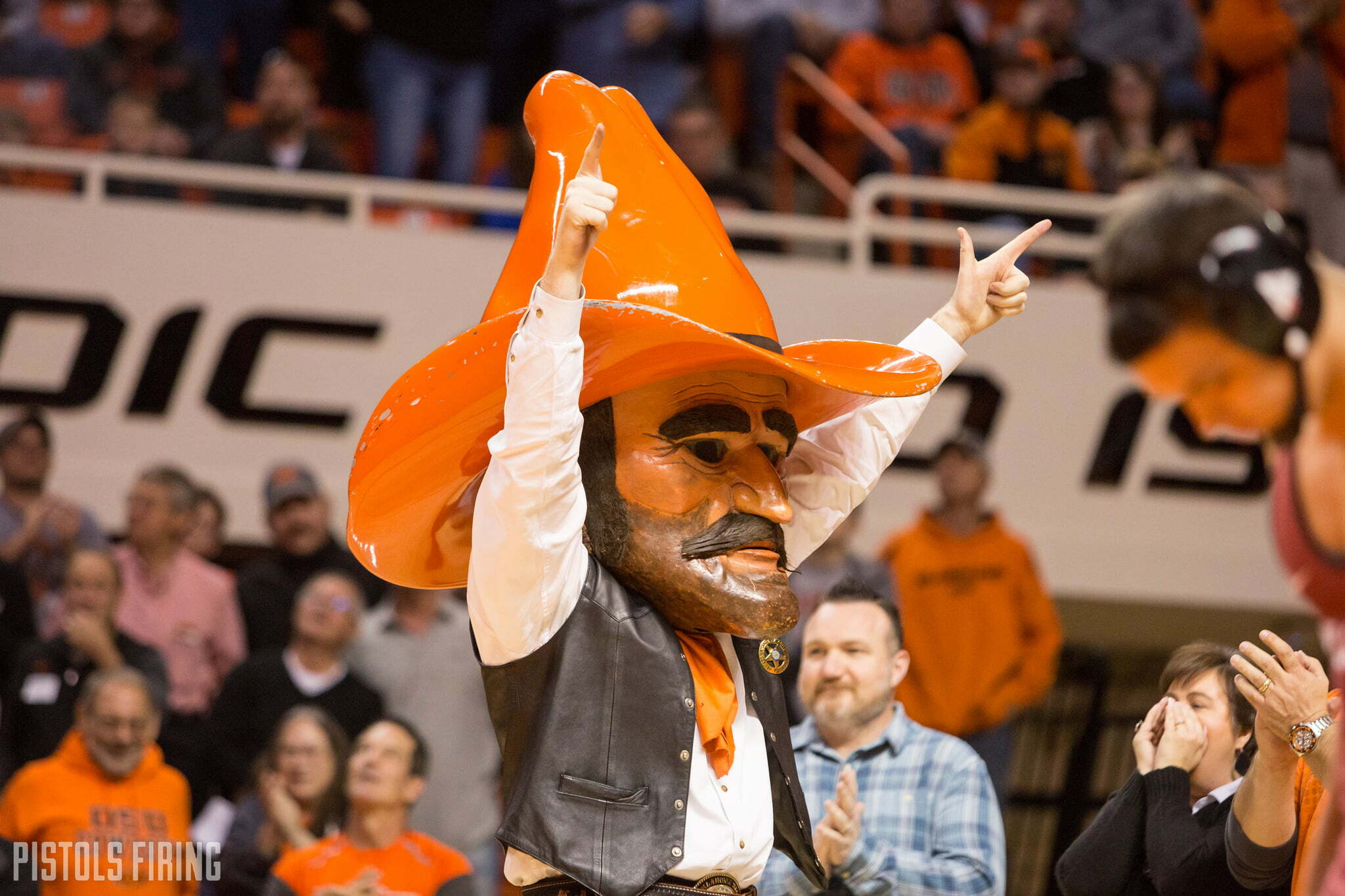 It ain’t over until it’s over.

After committing to Oklahoma State in November of last year, Jordan Williams had a change of heart and re-opened his recruitment. Just about a month ago he listed his top seven schools on Instagram: OSU, Ohio State, UNC, OU, Purdue, Mizzou, and Illinois.

But on Monday, Williams announced he’ll be re-committing to wrestle at Oklahoma State University.

Williams remains an elite recruit, ranking No. 14 overall in the 2022 recruiting class according to Willie Saylor, and No. 2 at his 145-pound weight class.

This adds to a good run of recent recruiting for Oklahoma State, as they flipped Carter Young from Northwestern and landed Zach Blankenship both in September.