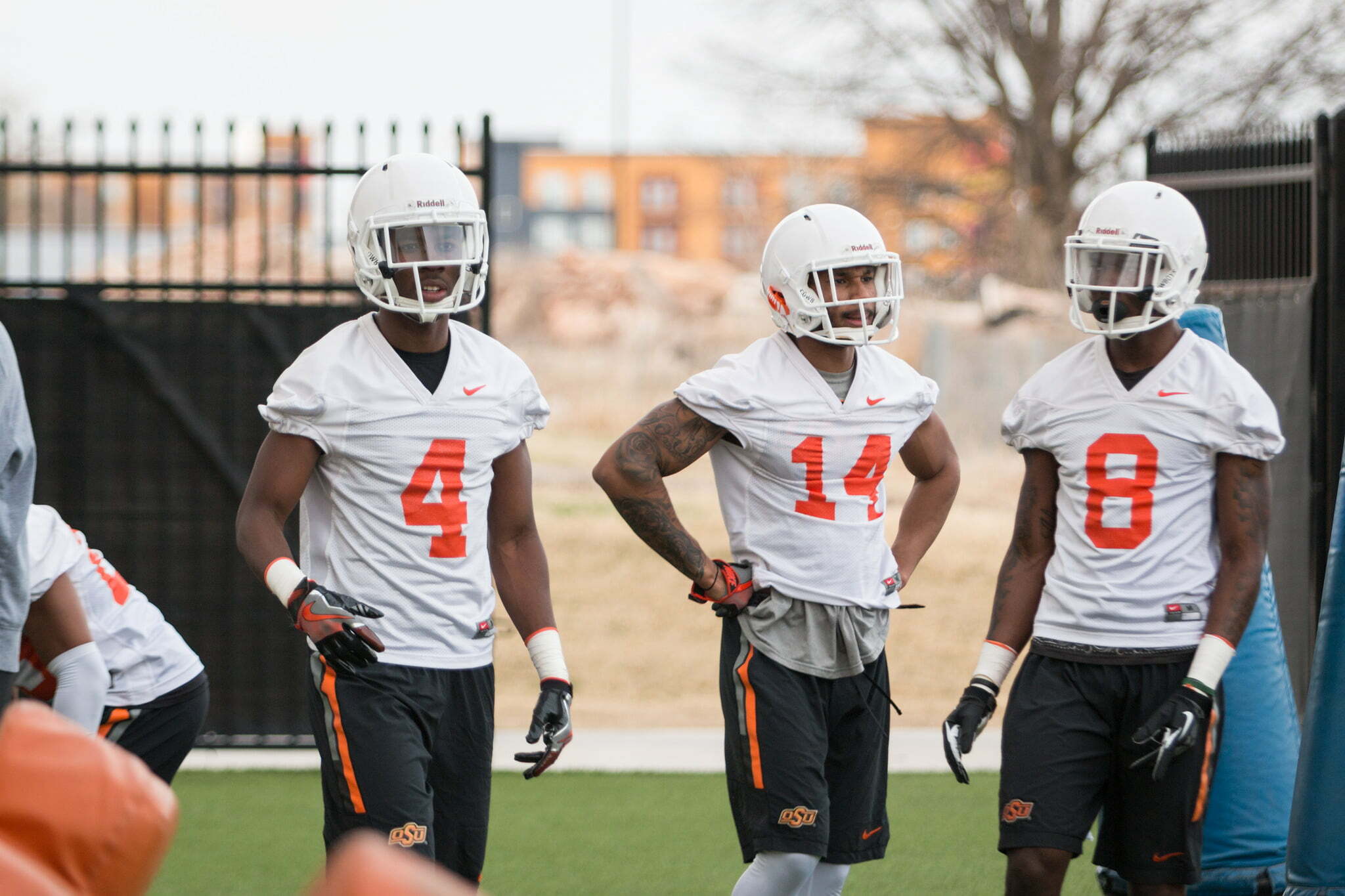 This year is just cruising by. We’ve put a bow on basketball just in time for the start of spring football practice.

Let’s turn our focus to football and to a position group that returns a couple of playmakers and a ton of youth.

All three incoming 2018 signees will arrive in the summer so that puts the impetus on some of the younger returners to impress their new defensive coordinator this spring.

Returning starters A.J. Green and Rodarius Williams can probably be sharpied in as CB1s. After that, things are much less concrete. Lamarcus Morton and Kris McCune spent last year redshirting and should be ready to make spring interesting.

Both of the incoming freshmen could probably benefit from a redshirt year but with the lack of overall experience at corner, the competition will be wide open this fall. I wouldn’t rule anyone out.

Jim Knowles brings a 4-2-5 defense that employs five DBs. But unlike a typical nickel package, the additional defensive back is normally a safety so most of the time you’ll see two Cowboy corners on the field.

The main difference for the cornerbacks is philosophical. While Glenn Spencer often played his CBs (sometimes frustratingly) deep in a prevent defense, Knowles likes to play an aggressive man coverage and puts his guys up on the line.

This is where I think Knowles might have success in the Big 12. From my layman’s point of view, it seems like you need to be all-in one on philosophy. Playing to prevent the big play is fine, but when you consistently get beat deep and sometimes run off of your home field, questions arise.

While Knowles’ system might leave you to give up the big play from time to time, being aggressive might pay off in the long run.

The biggest storyline for the defensive side of the ball in general is how these position competitions shake out. Knowles has himself a couple of athletic, seasoned cover men and some interesting pieces for depth.

I’m eager to see how his system might allow these guys to flourish. His tenets include sound technique and counting on his guys to be aggressive and play to their strengths. I think that could make for some exciting football.