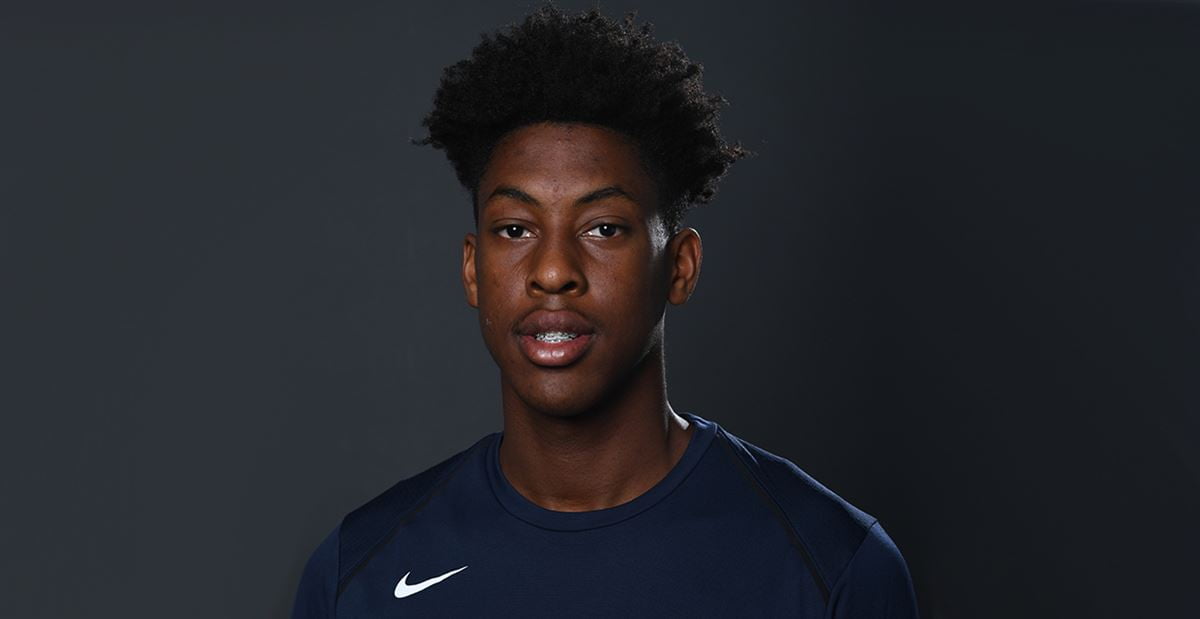 Mike Boynton has been grinding on the recruiting trail basically since he arrived at OSU, and he’s just now reaping the reward for his toils with a top 20 class for 2019. But recruiting, like basketball, never stops and OSU’s head man continues to look to the future.

BLESSED AND THANKFUL TO RECEIVE A OFFER FROM OKLAHOMA STATE🧡🖤 pic.twitter.com/hH0qibGXOf

The 6-foot-6, 205-pound prospect is a member of the same AAU program as coveted 2020 five-star forward Isaiah Todd as well as four-star forward Dudley Blackwell. The former named OSU in his top 10 and the latter reported an OSU offer earlier this week.

Neither Rivals nor 247 list a ranking for Glenn yet, but OSU is the third school to extend a scholarship to the freshman. Glenn tweeted out an offer from Florida earlier in April and one from Iowa State back in December. Expect many more to come.

According to MaxPreps, Glenns averaged 14.0 points, 7.8 rebounds and 1.0 block per game and added 2.6 assists and 2.5 steals as the freshman led Calvary Christian to trip a the district semis and a 15-11 record.

He’ll be worth keeping an eye on moving forward, but for now here’s a look of Glenn in action with USA Basketball from last November.

The most recent addition to OSU’s coaching staff, Erik Pastrana, has ties all over the Sunshine State, evident by the surge of recent Florida offers extended by the staff.

Those include the above-mentioned Glenn and Blackwell, as well as UMass transfer Jonathan Laurent, an Orlando native who is making a visit to Stillwater this weekend. You can add one more to that list.

Rosa is a class of 2020 shooting guard who also holds offers from Arizona State, Virginia Tech and Wake Forest. The 6-5, 175-pound native of Naranjito, Puerto Rico has a nice shooting stroke and shows a knack for getting to the rim.

OSU is adding a ton of backcourt talent with its 2019 class in Avery Anderson, Marcus Watson and Chris Harris. But you can always find room for someone who gets buckets like Rosa does. Have a look.