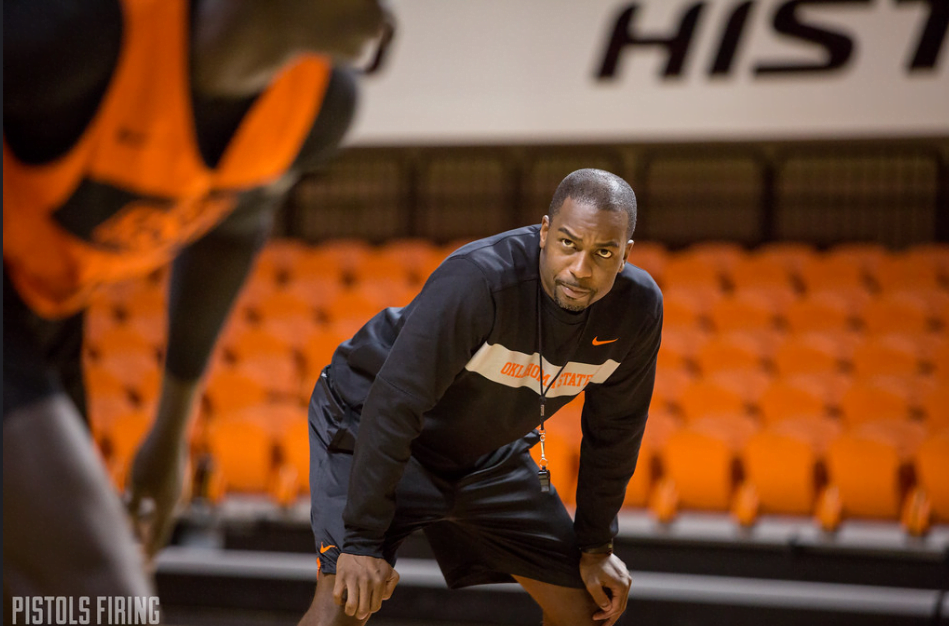 Oklahoma State is in the mix to land four-star Class of 2022 center Kel’el Ware.

Ware is rated in the 247Sports composite as the No. 67 player in the 2022 class and a top-10 player at the center position nationally. He will be a high school senior next season and would not arrive on a college campus until the 2022-23 season.

Still, Mike Boynton and Co. getting a jump on an uber talented big man for the future is critically important. OSU was one of his first offers last summer as he blew up locally and nationally, so keeping him engaged and interested as he narrows his focus and starts to really consider where he’ll go is huge for the Cowboys’ staff.

OSU does not hold any commitments in the 2021 recruiting class nor the 2022 recruiting class, but Ware is one of the big fish the staff is locked in on in the region along with five-star Kansas native Mark Mitchell, five-star Texas native Cason Wallace (the cousin of former OSU standout Terrell Harris) and fellow Texas native and four-star guard Anthony Black.