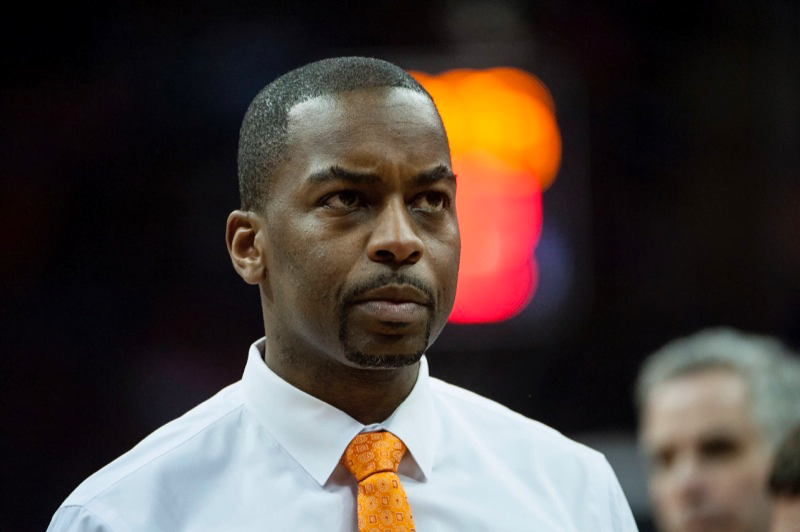 There were a ton of excellent comments on the website this week. Let’s break down the top 10, shall we?

SpaceCowboy21: Sucks, but hey at least we’ve got the right guy leading the charge now. I think Mike Boynton will have plenty of opportunities to leave no doubt

This week I read a comment claiming UConn is coming after Boynton. I have no idea how true that is but I think the threat of him leaving is real if we don’t lock him up with a contract extension of some sort. The momentum lost from Underwood-to-Boynton was incredible and we can’t afford to repeat it.

Agree or disagree with Gundy’s actual suggestions, and I’m sure many of you will, the fact Gundy did this is very telling of the kind of man he is.

KLG0919 put it well: This was not Coach Gundy speaking. This was a concerned parent trying to use his platform to effect real change. This man exudes character in everything he does. We are so fortunate to have him representing our university.

Jim Dandy: I agree. I never will understand how OU got in and OSU didn’t. I don’t have a dog in this fight (I’m a KU fan), but OSU got shafted.

I think we all understand how OU got in over OSU: they have Trae Young and people tune in to watch him which means money for the folks in charge. After my sports management class ended our professor put the game on the projector and as I sat there literally cheering as OU faded away down the stretch a little part of me hated myself, because OU accomplished exactly what the committee wanted. They gave us a wildly entertaining game that I had to watch. Ugh I hate OU.

Zack Stark: Wow. Taking OU over OSU.. I seriously didn’t expect that. I figured if OSU didnt get in neither would OU. They must have not watched the games and just looked at the paper.

Haha I am here for this kind of animosity. Were you guys even more mad that they actually got bounced in the first round? I was even though I was rooting for it.

Wayne from Forty One: I will be watching with rapt attention as my new favorite team, the Rhode Island Rams get ready to persecute Trae Young for bad hair.

Wayne from Forty One as in the 41st state? Colorado? Just curious.

We are all honorary Rhode Island Rams until they lose to Duke. While we’re here how about UMBC?!

miller918: You gotta get Dickie V’s reaction on here.

BA: My apologies to FGCU for having to play the incorrect university from Oklahoma. If the proper team was playing in this game, you would have won.

He’s probably not wrong and there’s a 25% chance he’s actually Brandon Averette, right? All the kids are reading PFB.

Saucy Takes: Classy. I would have ripped the committee to shreds.

Anyone who meets Coach Boynton will come away impressed. If you didn’t know who he was you’d think he’s one of the player’s dad. He’s a very low-key and humble man. I’m a big fan.

Zombie Willham: What bracket is Illinois in? I can’t seem to find them.

Jeff: What an awesome young man! He has played for three very different head coaches and the one which he excelled the most can be seen in the emotion of his interview.
Respect and culture carry us through diversity. Thank you Mitch!

Zombie Willham: Trae was like a rookie MLB pitcher who does great his first time through the lineup. Once hitters figure out his one-trick, he’s just a regular pony after all, more of a swayback than a thoroughbred.

This is an excellent way of analogizing Trae Young. He’s going to have to continue to develop his game if he wants to be competitive at the next level, and I didn’t see him do a lot of that this year. Kruger let him loose to do whatever he wanted. That won’t be the case in the NBA.

Sonic the Hedgehog: What are North Korea rules?

Joseph C: The rules are don’t question the rules.

This little exchange led me down a very entertaining rabbit hole. Here’s an article explaining some of their wacky rules, and I encourage you to search some videos on your own.

Jared Doyle: Sooo why was the site down all day?

Zombie Willham: Too much awesome?