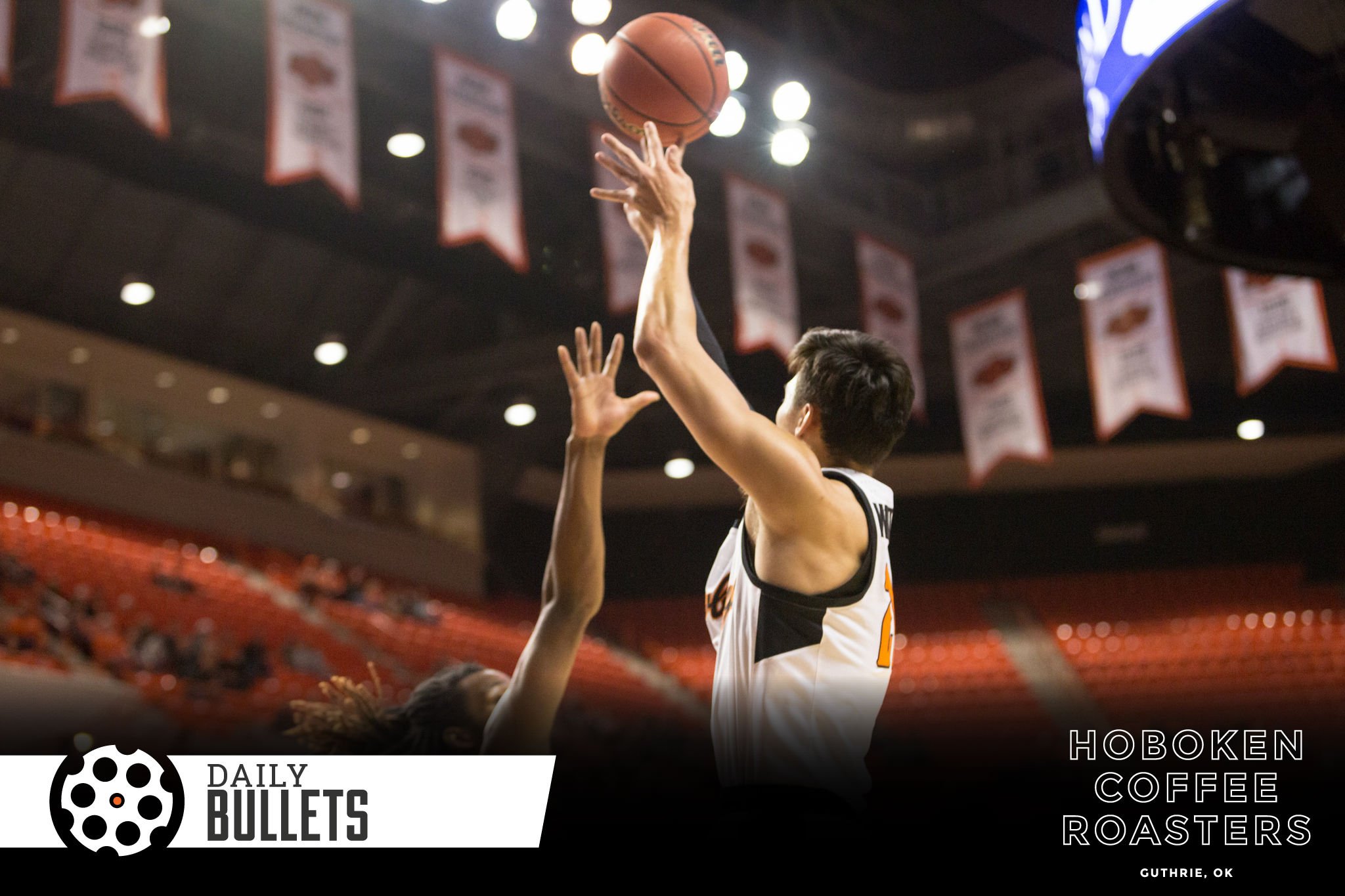 When you think about Cowboy Football in 2019 – these are some solid off-season questions to consider.

The big questions for OSU next year center mostly around a defense that sucked against the run this year and now loses some of their main attacking pieces up front. I think everyone assumes that the offense will be great again given the return of RB Chuba Hubbard and WR Tylan Wallace but who mans the helm is obviously really important and something they need to nail down sooner than later to ensure that the offense is clicking if the defense needs more time.

The league will be tough again next year and OSU isn’t guaranteed to finish back amongst the top if they don’t make huge strides. [Concerning Sports]

It’s crazy to think in “the world we live in” that OSU, even with the at least somewhat probable possibility that it loses its offensive coordinator, is just understood that it will rebound. But the defense making strides in a rebuilding year will be where hay is made.

Living and Dying with the Long Ball

The Cowboys are taking a cue from the modern-day NBA, shooting sharply from deep.

Oklahoma State is going to live and die by the 3-pointer because it’s the best arrow it has in its quiver. The Cowboys shot 52 percent from the arc against Minnesota and it’s the single biggest reason they stayed in that game until the final minute (against Minnesota, OSU hit 10 3-pointers). As a team they’re the best 3-point shooting team in the Big 12 right now (41.6 percent as of Dec. 11) and only Iowa State had more made 3-pointers than Oklahoma State’s 82. [HCS]

41.6 is high – if the Pokes can develop some other aspects of the offense, the Pokes could build a sustainable offensive attack.

Bedlam made ESPN’s best CFB games of 2018….A “groundswell of support” for an eight-team playoff before the ESPN contract renews – natural by-product of the Big Ten being left out two years in a row….Cowboy Football adding another Oklahoma boy as a walk-on in the Cowboy Back spot….Jordan Brailford wants a better ending for his OSU career

A third player in the QB race? This is how you give yourself a chance as a true freshman.

Just had a good conversation with #OKState QB commit Brendan Costello. Plans to enroll Jan. 9. Says he's not paying attention to rumors about OC Mike Yurcich/Tennessee. "I block out that noise."

Says he's not frequently on Twitter. "I'm sure Coach Gundy will appreciate that."

We all knew the Snyder note was coming – class act. Replacement seems like a quality guy too.