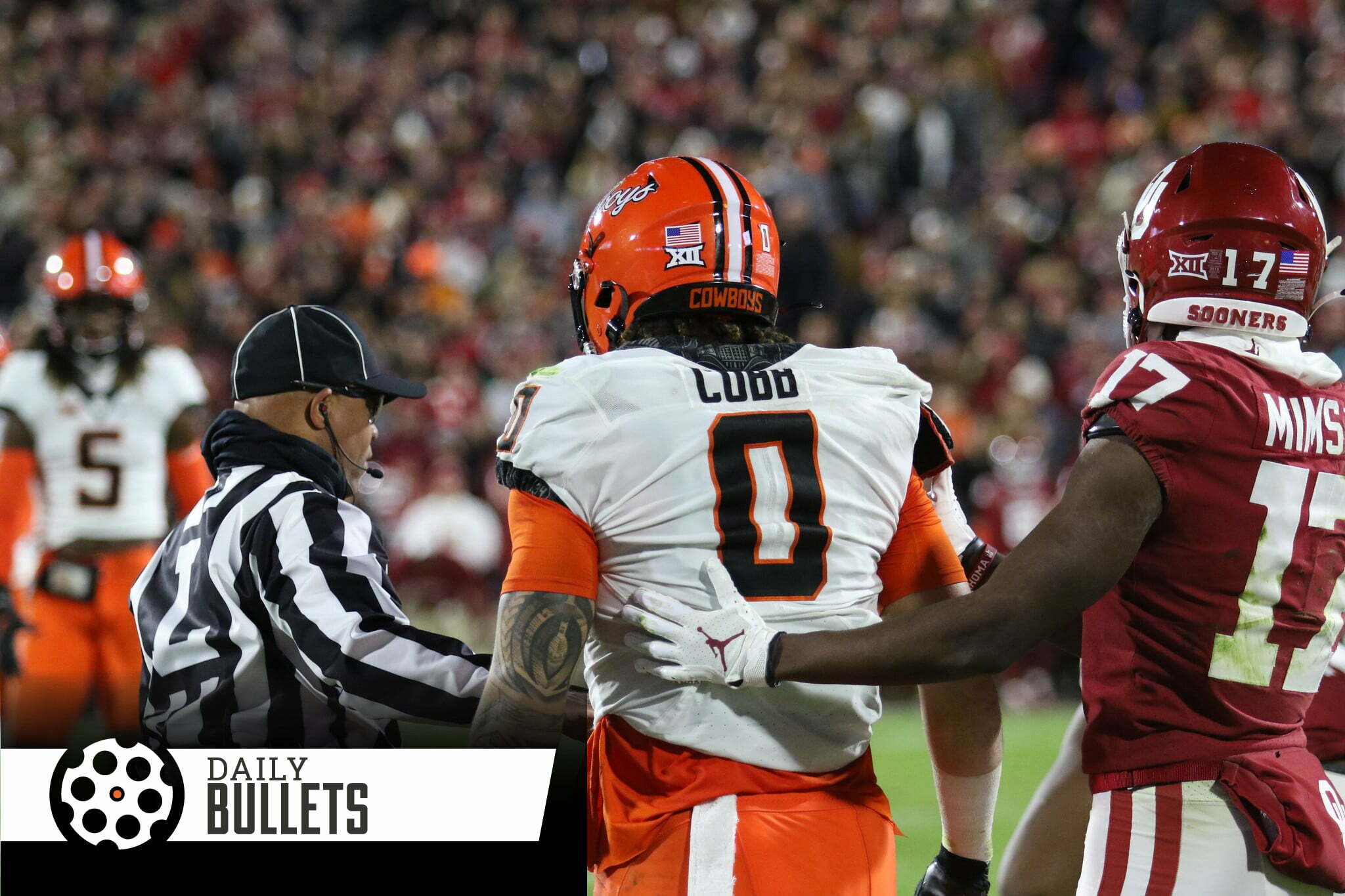 • Mike Gundy closing the deal on Texas State’s starting left tackle out of the portal is a fun tale. Seeing the serious kind of recruiting attention these smaller school players is quite of a head turner as well:

The offer list (Dalton Cooper) compiled in just a few days on the portal was significant, and he had received calls from several others expressing interest. Conference champions, bluebloods, half of the College Football Playoff field.

But Dalton didn’t play games with them.

“He was honest with them,” John (Cooper) said. “He told them he wanted to get back close to home.”

• A couple of Cowboys placed at the Reno Tournament of Champions

• The Guaranteed Rate Bowl in 18 words.

The matchup on the surface pits two teams who have solid defenses and underperforming offenses against each other.

Cooking changes your relationship with food. Instead of consuming something, now you’re making it. Meals become achievements, expressions, discoveries, and relationships.