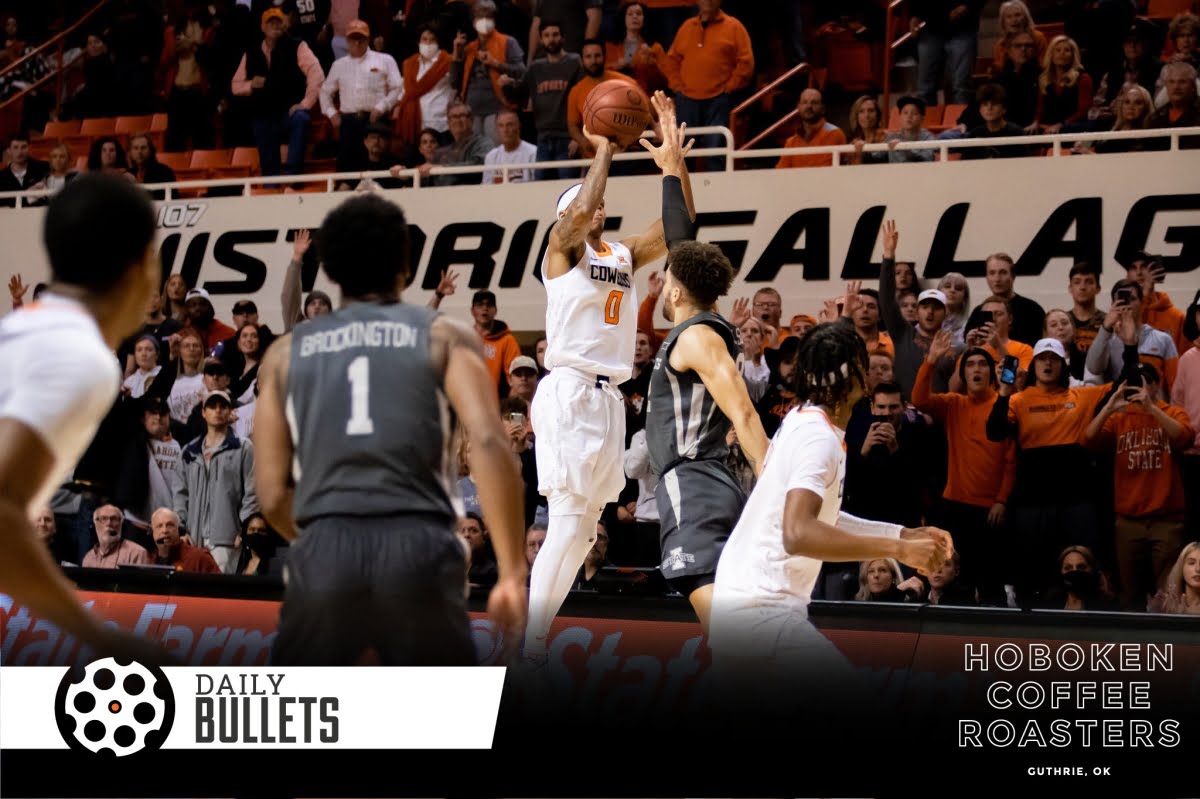 • Here’s everything you need to know about today’s game against Florida in Gainesville – CBS has the Pokes winning:

Oklahoma State isn’t the team you want to see under those circumstances. With no postseason to play for, the Cowboys have embraced a spoiler role by making life hard on everyone in their path.

• You can call them the O’Brate Bombers.

• I’m glad for Mason to get one of his guys here but if Lewis can’t help replace the 219 tackles that Rodriguez/Harper had last year, I’m not that enthused.

• If you had to require one trait for a defensive coordinator – isn’t motivating the one folks start with?

• No. 1 AJ Ferrari was in a car accident

• No. 2 Shane Illingworth is in the portal

• No. 3 All ten OSU wrestlers ranked

• No. 5 Five thoughts on the Derek Mason hire

• Most epic adventures in each of the 50 states
• When was the worst year ever in history?
• Thoughts on being tired (faith-based)