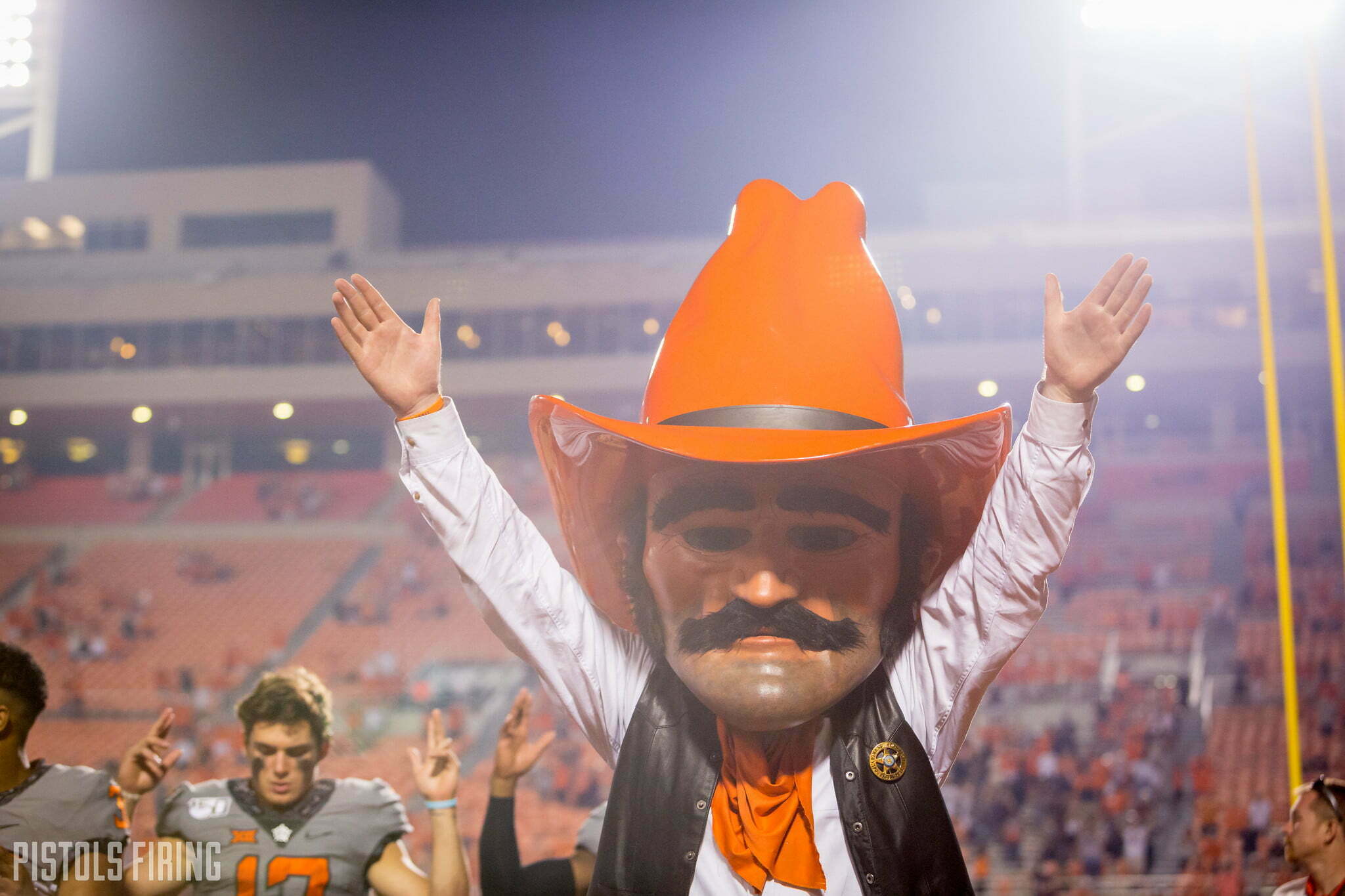 Next up in the 2021 recruiting class film study series, I take a look at another four-star safety, Ty Williams. Before we take a look at the Muskogee product, you can find my previous breakdowns in this series below:

Williams took over the starting quarterback duties for the Muskogee Roughers his sophomore season, completing 112 of 198 passes (57% completion percentage) for 1,147 yards with 11 touchdowns and five interceptions. In addition, he rushed for 990 yards on 147 carries (6.7 yards per carry) and found the end zone 8 more times. On the defensive side of the ball, he only played sparingly, less than 10 snaps, at the safety spot as the coaching staff didn’t want to put too much pressure on their young QB. However, he still managed to pull down five interceptions… which is insane!

Once he had that season under his belt, the Rougher coaching staff decided to use Williams as a full-time, two-way player during his junior campaign. He helped Muskogee to an 8 – 3 record in 6A-II while throwing for over 4,000 yards at QB and hauling in nine interceptions from the safety position, while only playing in 10 of the Roughers’ 11 games.

Leading up to his senior season, Williams tweaked his hamstring in practice causing him to miss the first two games. He returned for Muskogee’s matchup with Coweta, but tore his hamstring and wasn’t able to play again until the Roughers final game that season against Midwest City. He didn’t play any snaps on the defensive side of the ball in either of those two contests.

Outside of football, Williams was a multi-sport athlete. During his time at Muskogee, he competed in baseball, basketball, tennis, track and field and wrestling.

I was able to watch three games from Williams’ junior season, Booker T. Washington (7 – 5), Choctaw (8 – 5) and Sapulpa (6 – 5). Below I’ll breakdown Williams’ game and take a look at his skillset as he gets set to play safety for the Cowboys.

Muskogee played a lot of aggressive coverage schemes in the games I watched. Against Booker T. and Choctaw, the Roughers played a lot of Cover 1 with Williams as the single-high safety. Additionally, they played some Cover 0 which called for Williams to be lined up in man coverage over a receiver. Against Sapulpa, it was a lot of the same coverages, but Williams was playing closer to the line of scrimmage due to the opponent running a lot of heavy personnel groupings.

The first thing that stood out to me on film was Williams range. He’s incredibly fluid and has great burst when breaking to make a play on the ball. Below you’ll see him use his speed to make the interception against Choctaw.

In addition, Williams has great football IQ, which I’m sure is benefited by his time spent playing QB, and understands how to challenge routes from the single high safety position. He’s a high production safety, as shown by his interception numbers listed above, with elite level contest skills. In addition, he showed in the Sapulpa game that he has the ability to disrupt passes in the intermediate area of the field as well.

Williams is incredibly instinctive and flows well with the opposing quarterback’s eyes. He takes pride in his ability to bait the QB into making poor decisions, and consistently capitalized on those ill-advised throws. In the next clip, Williams baits the Sapulpa QB into making the throw, then makes a play on the ball.

Williams also showcased his ability to play physical while avoiding penalties, as I didn’t see him get called for a single one in the games I watched.

In man coverage, there is still some room for improvement in terms of technique, but he does a good job of using his length in this area. In addition, Williams’ athleticism and lateral quickness show that he can continue to improve in this aspect of the game.

Williams’ length, hand-eye coordination and physicality all stand out for him in this category. He takes ambitious angles to make plays on the ball, which led to nice results for him at the high school level. Additionally, Williams has great hands and is always combative at the catch point. In the next clip, you’ll see Williams come down with a contested grab against Sapulpa.

In all three of the games I watched, Williams made the opposing QB pay on at least one occasion, resulting in the QB trying to avoid throwing near Williams for the remainder of the game.

My only knock on Williams in this area is that sometimes he gets a little too aggressive when trying to make a play on the football, which could cause issues at the college level. Although, I know the coaching staff will look to work with him on this and I don’t see it being an issue down the road.

You might think that Williams would try to play a little conservative in regards to physical tackling since he was Muskogee’s starting quarterback, however, that was definitely not the case. He was not afraid of contact and consistently got involved in stopping the run, even making some tackles for loss, as you’ll see in the following video.

Williams took great angles in pursuit of the ball carrier, and had several impressive tackles in the film I watched, like the one below against Booker T.

On occasion, Williams had issues wrapping up and sometimes lowered his head too early, resulting in missed tackles. This is something that will get cleaned up at OSU and I think he possesses the skill set to be a solid tackler at the college level.

Williams has been impressive so far in spring practice. Wearing #15 for the Cowboys, he looks every bit of his listed 6-0, 190 pounds. He has been primarily rotating in with the third group of safeties, as the Cowboys head into this season with a lot of depth at this position.

With Kanion Williams, Kobly Harvell-Peel, Jason Taylor II, Sean Michael Flanagan, Tanner McCalister, Thomas Harper and Tre Sterling all still on the Cowboys’ roster, along with the addition of Wake Forest transfer Trey Rucker, I don’t think Williams cracks the rotation next season. However, with his athleticism and speed (4.6 40-yard dash), I do think he can make some impactful contributions on special teams.

Once Williams gets a year under his belt within the OSU program, and adds a little size and strength, I think he will turn out to be one of the key pieces of Jim Knowles’ Cowboy defense down the road.