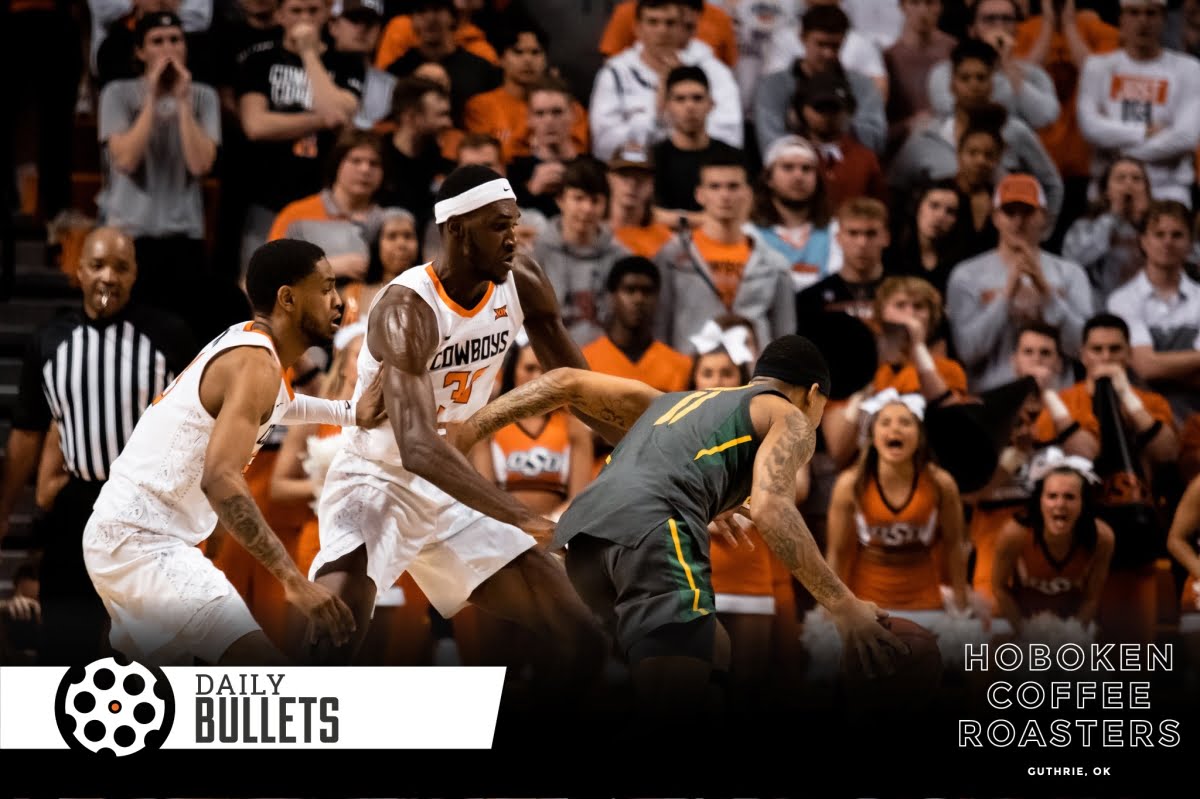 • Loved Mike Boynton’s comment (via social media) yesterday – addressed the concerns about roster turnover head on. The “big piece” he alludes to would assume to be Moussa Cisse who announced he’s returning for another year.

• Love John Smith’s attitude going into the NCAAs – doesn’t matter that they’re not competing for a title, building towards next year’s

• While Baylor took the Cowgirls out yesterday, it’s hard not to be sad about the end of the Jim Littell era. The way he rallied the ship after Budke’s passing was awesome.

• Miranda Elish is going to destroy lineups for the Cowgirls this year:

• Mike is not wrong about this perspective:

• If you could return any one player from this last Cowboy Basketball team, who would it be? This NBA draft expert would have a hard time saying anybody other than Cisse.

• No. 3 OSU is giving out nearly $6k to Every Student Athlete

“Life is a series of seasons, and what works in one season may not work in the next.

What season are you in right now? What habits does that season require?”