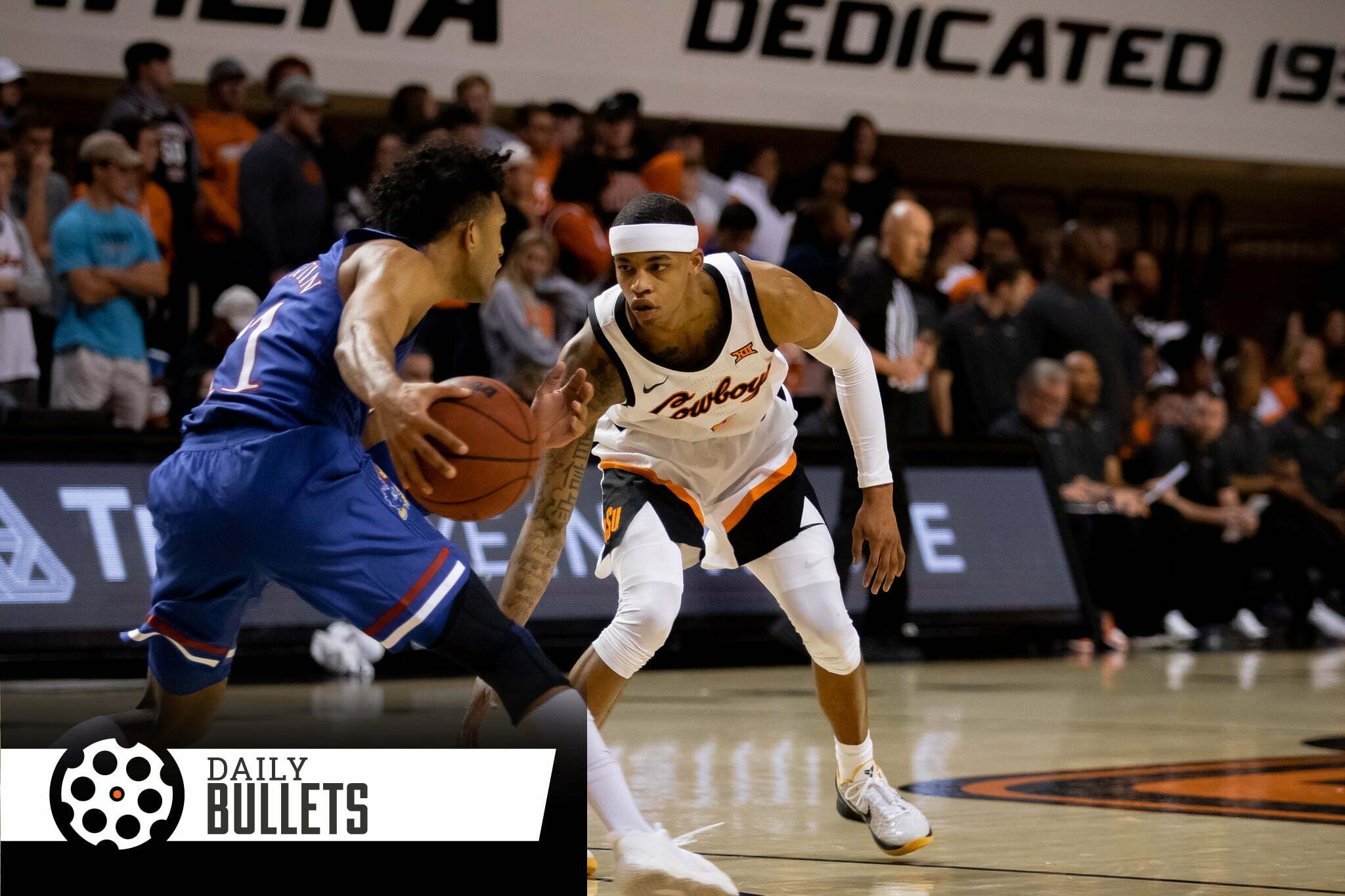 • If you want to be optimistic about Cowboy Football, here’s something to chew on:

“All of these guys that had or got playing experience this year, they’re going to be so much better their second time around,” defensive coordinator Derek Mason said. “When guys grow up, they become better football players.”

• If you could add a five-star, can’t miss recruit to any position group to play football for OSU what would it be?

• No. 1 Ten thoughts from OSU’s loss to Wisconsin

• No. 3 Grading the Guaranteed Rate Bowl

• No. 5 Social Media Reaction to the bowl game

Details behind the logistical collapse have emerged in recent days. While most airlines operate off a hub-and-spoke model, where most aircraft and crew are based out of a few major hubs, Southwest operates on a point-to-point model, where flights can travel from city to city without needing to stop at a central hub. The storm created a snowball effect of cancellations that overwhelmed Southwest’s outdated internal scheduling system and resulted in planes and crew being stranded throughout the country while the airline attempted to manually reset operations.

Exacerbating issues, Southwest lacks agreements allowing passengers to rebook with other airlines during emergencies. The airline now faces an investigation from the Department of Transportation.