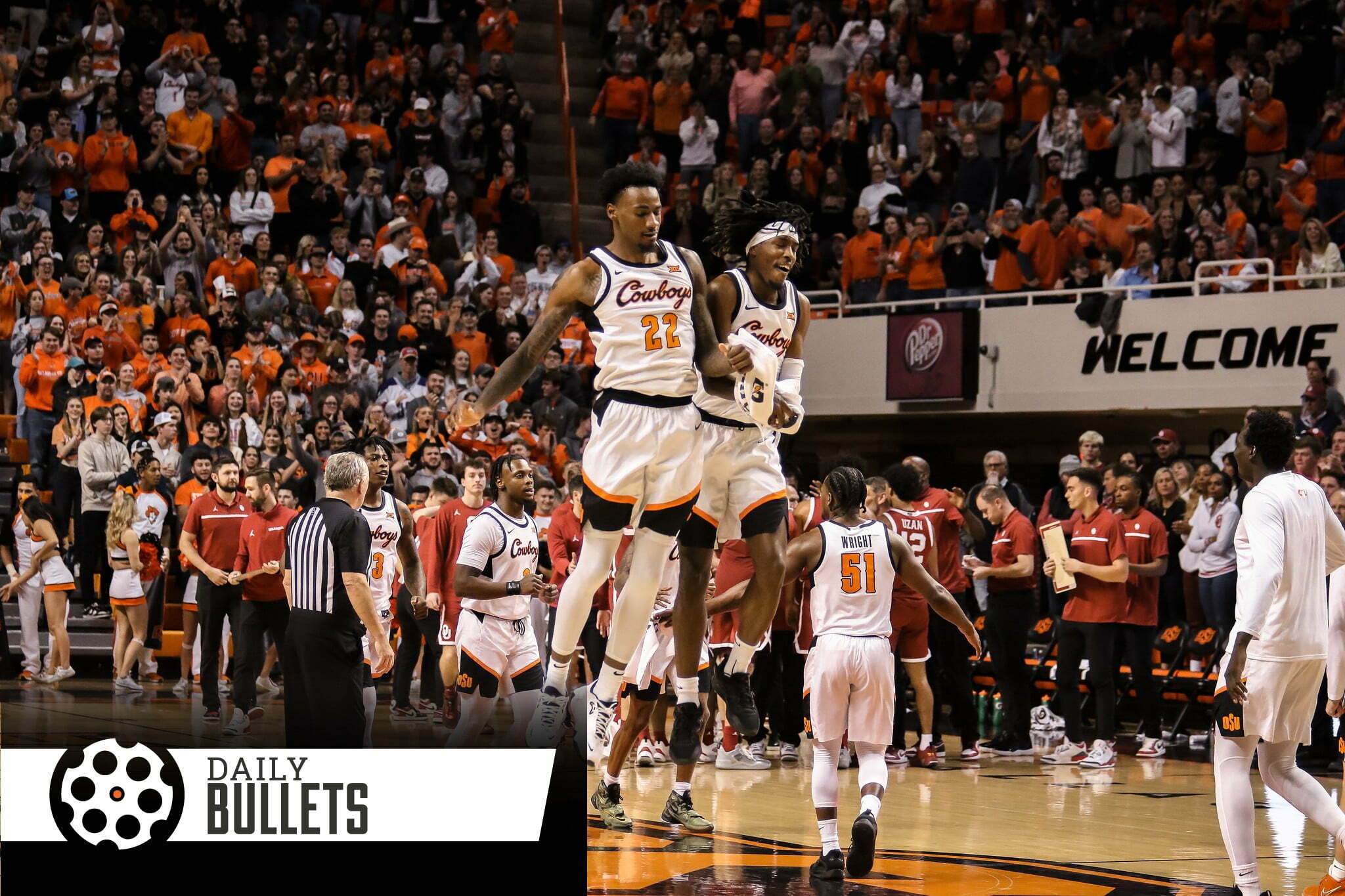 If Oklahoma State can tick up the scoring a bit, this could be an easy NCAA Tournament team.

• Spencer Sanders went on the record about some things around his departure – the thing that was known is confirmed: he likes to compete

• Here’s a solid plan to get the offense going today – get the ball out into the open floor:

“There’s a lot of things that just happened sort of organically that you don’t really control that you just try to figure out as you go,” Mike Boynton said. “But the thing that was clear is for us to have the best chance, we need more possessions in the open court. [Wednesday], it gave us a little glimpse of what it could look like.”

• Of course Zac Robinson is being considered for more – the guy is a stud.

• If this OSU team scored at least 75 points a game in losses, do you know what their record would be? Answer: undefeated.

• No. 1 Four Candidates to watch for OSU’s DC Opening

• No. 2 Could Zac Robinson find his way back to OSU?

• No. 4 Michigan State running back transferring to OSU

• No. 5 Comparing production of outgoing vs. incoming Cowboys

• Benefits of suffering (faith-based)
• This seems like a good rule of thumb: