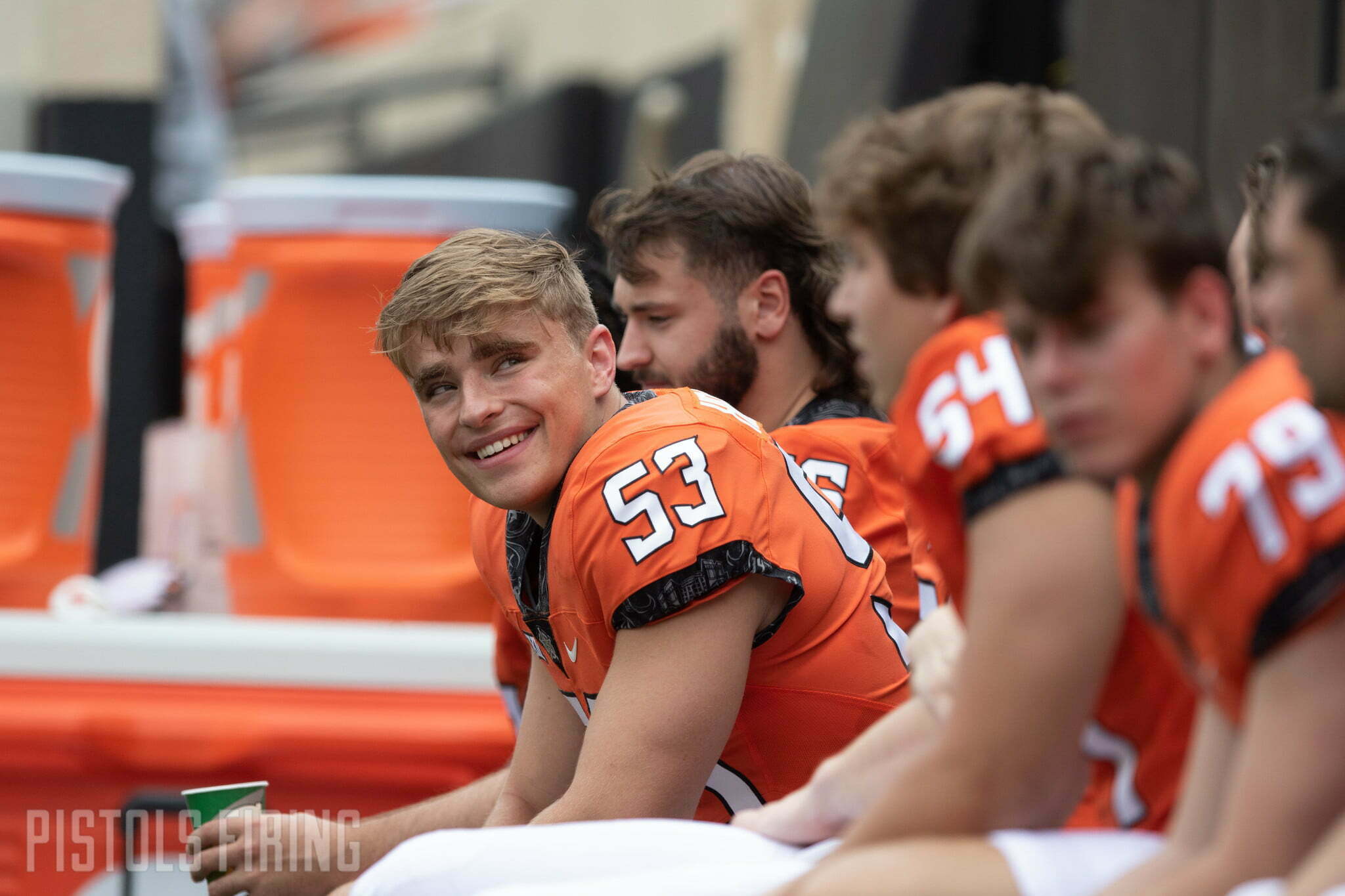 OSU has more watch lists than it has Netflix subscribers.

Matt Hembrough, Oklahoma State’s All-American long snapper, was named to the Patrick Mannelly Award preseason watch list, given to the best long snapper in the FBS.

The two statements in that last paragraph would not have been possible three years ago. The Mannelly award was just created in 2019, and the AFCA only began including a designation for long snappers last season. Hembrough was a Second-Team selection. He was also included as a Mannelly player to watch last summer.

The Mannelly Award will whittle down its list to 10 semifinalists which will be announced Nov. 14 with three finalists to come out Nov. 28. The winner will be announced on Dec. 10 at a live award ceremony in Lake Bluff, Illinois.

Hembrough is just the latest in a long line of Cowboys to be included in a preseason award watch list this summer.